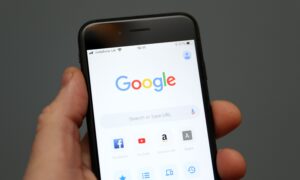 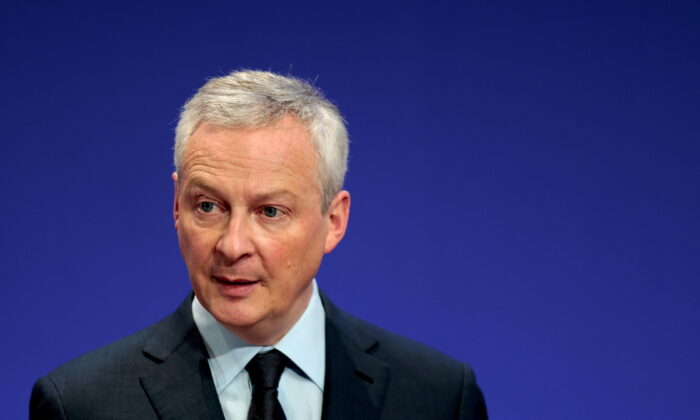 PARIS—The phone of France’s finance minister Bruno Le Maire is currently being investigated to determine whether it has been infected by spyware known as Pegasus.

“We are in an investigation phase, and that includes my own device,” Bruno Le Maire told France Inter radio on Friday. He refused to elaborate on the investigation.

The Pegasus spyware, a product developed by the Israeli company NSO Group, was used in attempted and successful hacks of smartphones belonging to journalists, government officials, and human rights activists around the world, according to an investigation by 17 media organizations.