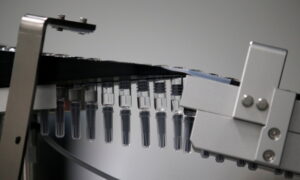 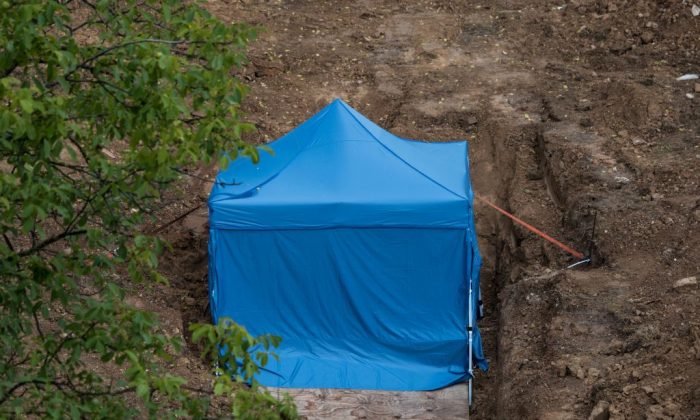 A spokesman for the German Bundesbank said, however, “the usual security arrangements” would remain in place while experts worked to disarm the bomb, dropped by the British air force and uncovered during excavation of a building site.

The Bundesbank headquarters, less than 600 meters from the location of the bomb, stores 1,710 tonnes of gold underground, around half the country’s reserves.

“We have never defused a bomb of this size,” bomb disposal expert Rene Bennert told Reuters, adding that it had been damaged on impact when it was dropped between 1943 and 1945.

Airspace for 1.5 kilometers around the bomb site will also be closed.

Frankfurt city officials said more than 60,000 residents would be evacuated for at least 12 hours. The evacuation area would also include 20 retirement homes, the Opera house and the diplomatic quarter.

Bomb disposal experts will make use of a “Rocket Wrench” to try and unscrew the fuses attached to the HC 4,000 bomb. If that fails, a water jet will be used to cut the fuses away from the bomb, Bennert told Reuters.

The most dangerous part of the exercise will be applying the wrench, Bennert said.

Roads and transport systems, including the underground, will be closed during the work and for at least two hours after the bomb is defused, to allow patients to be transported back to hospitals without traffic.

It is not unusual for unexploded bombs from World War II air raids to be found in German cities, but rarely are they so large and in such a sensitive position.