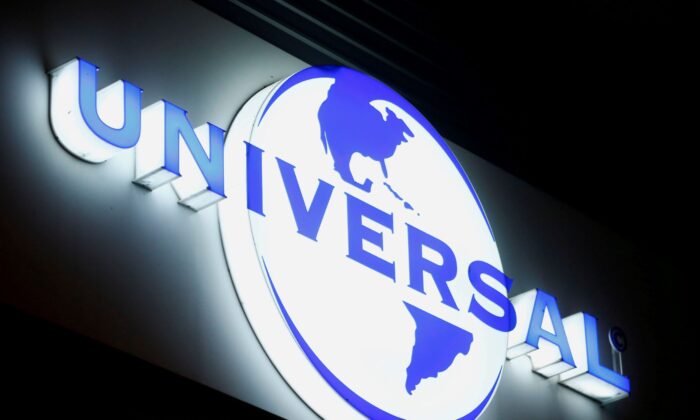 PARIS/AMSTERDAM—Vincent Bollore is set to own $7 billion worth of Universal Music Group shares after it floats next week, raising questions about how the French tycoon could use this new source of cash as Universal’s parent Vivendi charts a new course.

Bollore, the top investor in Vivendi who spearheaded the spin-off of the world’s biggest music label, is set to be one of the deal’s biggest winners, the prospectus issued on Tuesday showed.

Listing Universal, with an estimated equity value of 33 billion euros ($39 billion), involves distributing 60 percent of its shares to Vivendi’s shareholders. Bollore is set to receive about 18 percent, worth about 5.9 billion euros ($7 billion).

“The question next is what he will do with his share,” a source familiar with the transaction said. “The cash that he will get from this, he could deploy it in some other way.”

Vivendi, now part of Bollore’s family-run empire, has invested in a range of companies, including media and publishing group Lagardere and Telecom Italia.

Separating Universal from Vivendi will deprive the Paris-based group of its most valuable asset and is likely to push down the share price of its parent after the spin-off.

The media group expects its shares to trade at a lower price after Universal’s shares start trading on Sept. 21 on Euronext’s Amsterdam stock exchange, Universal said in the prospectus.

For Bollore and Vivendi, Universal’s spin-off aims to extract the most value from its prized asset as streaming revenues help the music industry rebound from a downturn.

Universal sees itself as indispensable for professionals seeking to collect royalties in far-flung places and on social media, an impossible task even for well-known names, let alone smaller ones.

In the 2000s, professionals and record labels lost sales to piracy of digital music and a shrinking market for physical media such as CDs. Their fortunes turned in the mid-2010s as subscription services led by Spotify helped restore royalty revenue.

In addition, the explosion of music on ad-supported social media platforms such as YouTube has started to benefit record labels as they strike deals for a share of ad revenue on “user-generated” content that includes music clips.