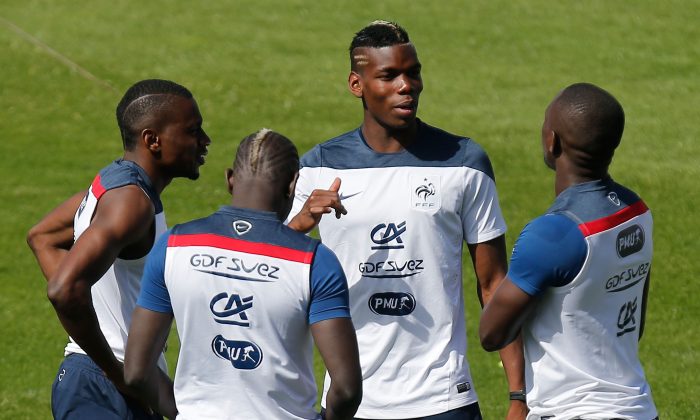 France and Germany are set for a World Cup 2014 quarter final fixture on Friday, July 4.

The game will be broadcast on beIN Sports 1 and TF1 in France, as well as Zattoo, NDR 2, Hr-Info, ARD Das Erste, B5 aktuell, and B5 plus,  in Germany.

RIO DE JANEIRO (AP) — A European presence in the World Cup semifinals is assured as Germany and Francemeet at the Maracana on Friday, looking to shrug off stumbling wins in the second round that exposed frailties in both teams.