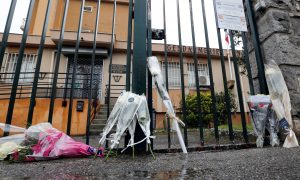 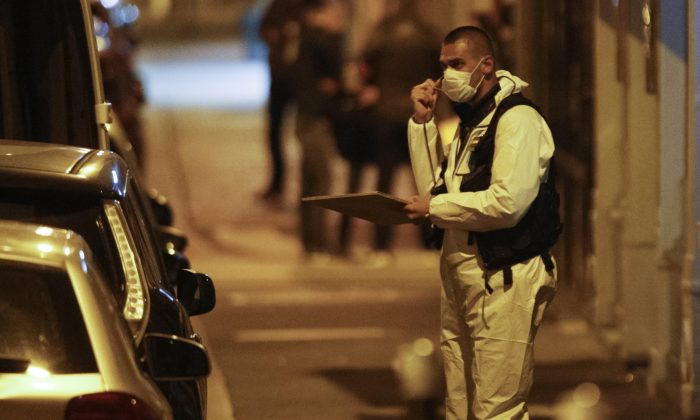 A forensic officer in Paris after one person was killed and several injured by a man armed with a knife, who was shot dead by police in Paris on May 12, 2018. ( Geoffery Van Der Hasselt/AFP/Getty Images)
Europe

“They are two young individuals of Egyptian origin who were preparing an attack,” Collomb told BFM TV. “They possessed instructions on how to build ricin-based poisons.”

A week ago, a Chechen-born Frenchman went on a stabbing rampage in central Paris, killing one person before police shot him dead, an attack that again exposed the difficulty European intelligence services face in keeping track of suspected extremists.

More than 240 people have been killed on French soil over the past three years in attacks launched by Islamist terrorists or individuals inspired by groups like ISIS.

Collomb gave no further details on the arrest of the brothers.