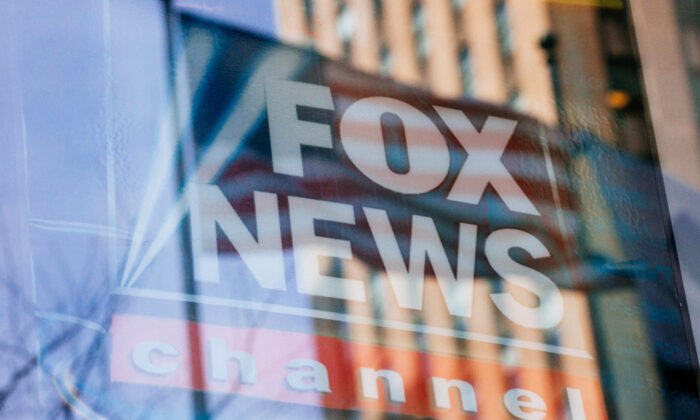 Advertising revenues increased 7 percent Y/Y to $1.06 billion, primarily due to continued pricing strength at the FOX Network and continued growth at Tubi.

Other revenues increased 4 percent to $252 million due to the consolidation of entertainment production companies.

Fox generated $1.88 billion in operating cash flow compared to $2.64 billion last year. It held $5.2 billion in cash and equivalents at the end of Q4.

CEO Lachlan Murdoch said: “We begin Fiscal 2023 with strong momentum, supported by an enviable schedule of live sporting events and the mid-term election cycle, and bolstered by a best-in-class balance sheet.”