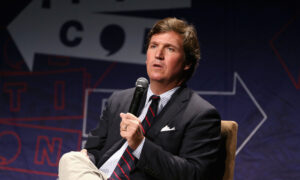 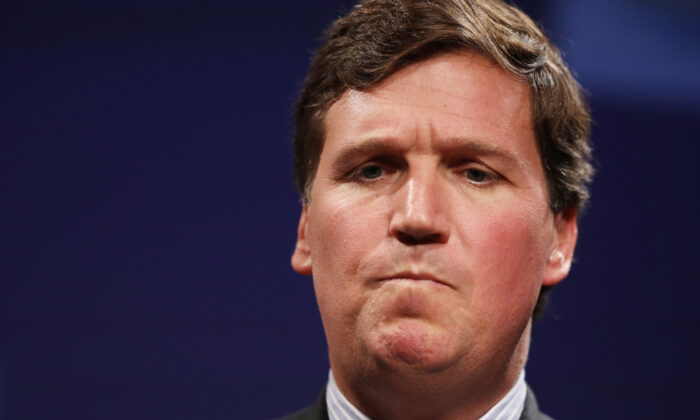 Fox News is calling the alleged unmasking of Tucker Carlson “entirely unacceptable” after a new report said the agency did indeed unmask the popular host.

“For the NSA to unmask Tucker Carlson or any journalist attempting to secure a newsworthy interview is entirely unacceptable and raises serious questions about their activities as well as their original denial, which was wildly misleading,” Fox said in a statement read by Mark Steyn, who was filling in for Carlson on “Tucker Carlson Tonight,” on Friday.

The National Security Agency, or NSA, previously denied targeting Carlson in a statement critics noted did not preclude unmasking him, or revealing his identity in intercepts from foreign intelligence collection.

“Tucker Carlson has never been an intelligence target of the Agency and the NSA has never had any plans to try to take his program off the air,” the NSA said last month.

But The Record reported Friday that Carlson was unmasked after being mentioned in communications between third parties, citing anonymous sources familiar with the matter.

The update came after the NSA reviewed the matter and confirmed that Carlson was not targeted nor were his communications intercepted as part of the targeting of someone he was communicating with.

Members of Congress, including Sen. Rand Paul (R-Ky.) and House Republican Leader Kevin McCarthy (R-Calif.), had called for such a review.

Paul also called for the NSA to probe possible leaks, after the outlet Axios reported that Carlson was in communication with Russia regarding a potential interview with Russian President Vladimir Putin.

Carlson subsequently said he had been trying to get an interview with Putin and accused the NSA of monitoring his emails, citing a whistleblower.

The NSA declined to comment when reached by The Epoch Times.