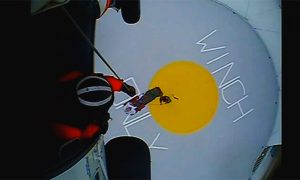 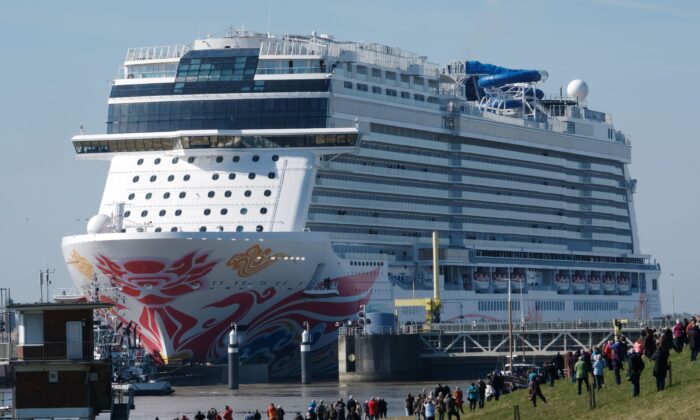 Six passengers onboard the cruise ship Norwegian Joy, docked in the Port of Los Angeles, were treated for flu-like symptoms on Sunday, according to the city’s fire department.

Officials responded to the incident, which was reported shortly after 9 a.m. on Sunday to examine “several persons who have been ill,” they said.

They were evaluated by LAFD Paramedics onshore as they disembarked the ship. Four of the passengers were taken to hospital for further treatment, although none of the individuals treated displayed any signs of life-threatening symptoms.

A spokesperson for Norwegian Cruise Line told ABC 7 News: “The safety, security, and well-being of our guests and crew is our number one priority. As such, we operate at the very highest public health standards.

“During Norwegian Joy’s Panama Canal sailing, a few guests onboard experienced a stomach-related illness. To mitigate any impact of this rare occurrence, we implemented stringent sanitation procedures. As always, we will continue to monitor this situation.”

Passenger Peter Krajewski shared photos of the incident on Twitter and claimed the ship had been dealing with an outbreak of the Norovirus in recent days.

Krajewski wrote: “Just got off the Norwegian Joy in the port of Los Angeles. Our ship had been dealing with a Norovirus outbreak the last couple days, but none of the passengers suspected that it was as bad as it was. Apparently, hundreds of people were acutely ill on the ship.”

He shared further photos in which he claimed that sick passengers disembarking the ship were being screened separately from the rest of the passengers.

Also referred to as the “winter vomiting bug,” Norovirus is known to spread quickly and causes symptoms such as vomiting and diarrhea; however, it is not fatal.

The virus can be caught by direct contact with an infected person, through consuming contaminated food or water or by touching contaminated surfaces then putting your unwashed hands in your mouth, according to the Centers for Disease Control and Prevention.

CBS Los Angeles reported that the cruise ship was at the end of a 17-day voyage that began in Miami and traveled through parts of Columbia, Guatemala, and parts of the Mexican Riviera before arriving in San Pedro.

There were between 2,000-3,000 people on board the ship, and an announcement was made to passengers three days prior when people began falling ill.

Passenger Brigitte Leise told the publication, “They announced that there were a lot of people sick and a lot of things were restricted.”

Other passengers claimed they were told to sanitize their hands whenever leaving a room and weren’t allowed to serve themselves food.

The affected passengers are expected to make a full recovery, and the ship is preparing for another cruise, which will depart on Sunday evening.