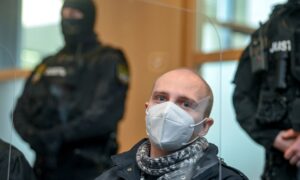 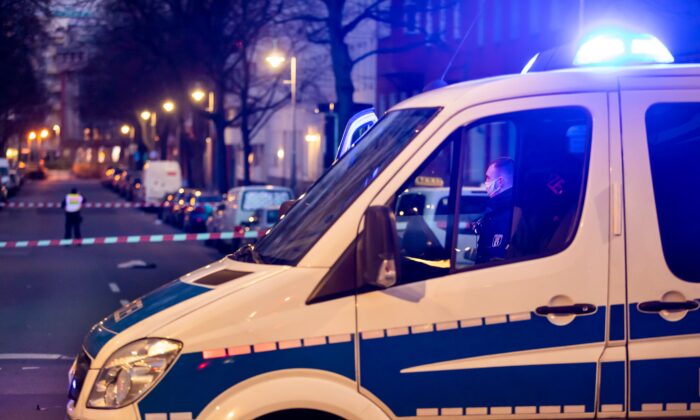 BERLIN—Four people were injured in a shooting in the German capital Berlin in the early hours of Saturday, police said.

A police spokeswoman said four people were taken to hospital in the altercation involving several people in the Kreuzberg district, adding there was no indication of a political motive.

The Berlin fire service said earlier on Twitter that three people were seriously injured in the shooting.