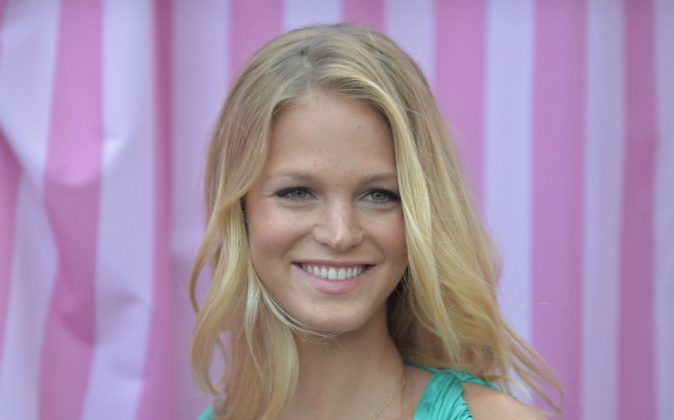 Former Victoria’s Secret model, Erin Heatherton, decided to walk away from the catwalk after spiraling into depression as pressure from the lingerie brand to lose weight became unbearable.

“I was really depressed because I was working so hard and I felt like my body was resisting me,” said Heatherton in an interview with “Motto.“

“And I got to a point where one night I got home from a workout and I remember staring at my food and thinking maybe I should just not eat.”

Heatherton became a coveted Angel in 2010, retiring three years later. According to the 27-year-old beauty, she was told to lose weight for her last two stints as a Victoria’s Secret Angel.

The Illinois native made several attempts to lose the desired weight by exercising twice a day and eating healthily, but her body “just wouldn’t do it.”

And that’s what it was about for Heatherton: listening to her body. She decided to leave Victoria’s Secret behind.

“I realized I couldn’t go out into the world—parading my body and myself in front of all these women who look up to me—and tell them that this is easy and simple and everyone can do this.”

Creating an open dialogue between women is what Heatherton plans to continue.

“I’m willing to sacrifice my pride, in a sense, and my privacy, because I know that if I don’t speak about it, I could be withholding information that would really help women,” she said. “It hurts too much to keep it in, and that’s why I’m not keeping it in now.”

Supermodel Cara Delevingne, who also has sashayed down the Victoria’s Secret runaway, isn’t keeping it in anymore either.

Delevingne revealed what she has learned from her bouts with depression via Twitter. The British model tweeted, “I suffer from depression and was a model during a particularly rough patch of self hatred.”