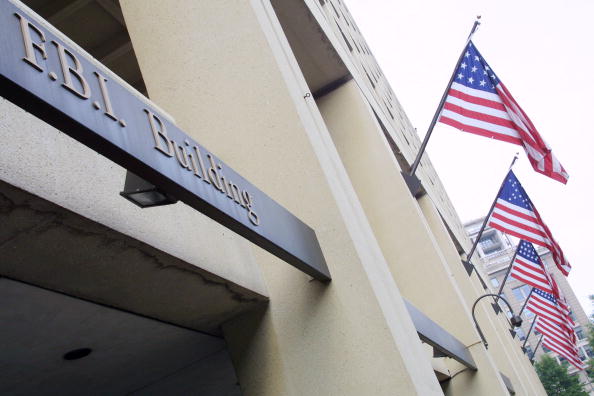 WASHINGTON—A former officer with the U.S. Defense Intelligence Agency was arrested over the weekend for allegedly trying to spy on the United States for China, the U.S. Justice Department said on June 4.

The Federal Bureau of Investigation (FBI) took Ron Rockwell Hansen, 58, into custody on Saturday, June 2, while he was on his way to the Seattle-Tacoma International Airport to catch a connecting flight to China.

The Justice Department said he is accused of trying to transmit national defense information to China and receiving “hundreds of thousands of dollars” while acting illegally as an agent for the Chinese regime.

Hansen is the latest person in a string of former U.S. intelligence officers to be swept up in criminal probes related to spying for the Chinese regime.

Another former U.S. intelligence employee named Kevin Mallory is on trial in Virginia, also in connection with selling secrets to China.

He served as a case officer for the Defense Intelligence Agency while on active military duty from 2000 to 2006, and later continued that line of work as a civilian employee and a contractor.

He also held a top secret clearance for years.

The government said that between 2013 and 2017, he traveled between the two countries attending conferences and provided the information he learned to China’s intelligence service.

He was paid via wire transfers, cash, and credit cards, totaling at least $800,000. He also allegedly improperly sold export-controlled technology.

“His alleged actions are a betrayal of our nation’s security and the American people and are an affront to his former intelligence community colleagues,” said John Demers, the head of the Justice Department’s National Security Division.

Hansen appeared before a magistrate judge in Seattle on June 4 and is charged in a 15-count complaint.