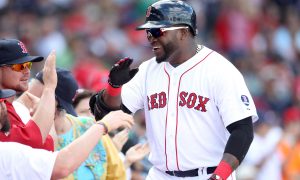 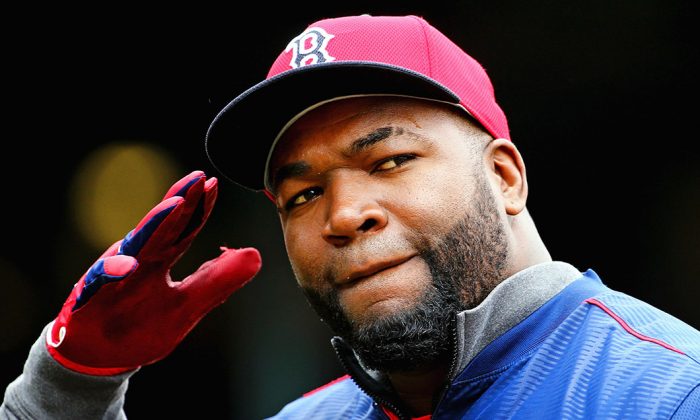 The condition of retired Red Sox star David Ortiz has been upgraded to good by doctors at Massachusetts General Hospital in Boston, where he remains in the intensive care unit.

Tiffany Ortiz offered the update on her husband on the morning of June 18 in a statement issued by the team. She said Ortiz “continues to make progress with his recovery.”

Ortiz, 43, was shot in the back June 9 as he visited a club in his hometown of Santo Domingo, Dominican Republic. He had surgery for internal injuries that evening, then was flown to Boston the following day and underwent a second operation.

“We remain grateful to everyone who has helped David through this ordeal, both in the Dominican Republic and here in Boston,” Tiffany Ortiz said. “David’s journey to good health has been bolstered by the many expressions of love that have come to us from across the globe. Your support has lifted his spirits tremendously during this challenging time.”

Authorities in the Dominican Republic have said Ortiz was the target of a paid hit organized from prison. CNN, citing court documents, identified the man who paid $7,800 for alleged hit as Alberto Miguel Rodriguez Mota.

Mota is alleged to have met with another suspect, Gabriel Alexander Perez Vizcaíno, to arrange the plan, CNN reported. Perez Vizcaino allegedly was the link between Rodriguez Mota and one of the men accused of coordinating the hit from prison, Jose Eduardo Ciprian.

A motive has not been released.

Police are hunting for Rodriguez Mota, who faces attempted murder charges in the case. Ten people are in custody in the case.