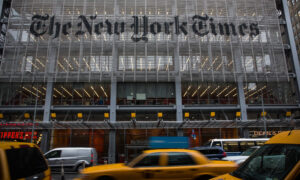 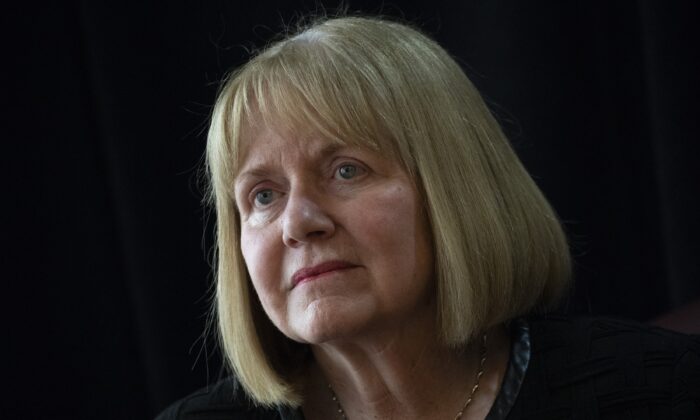 A retired federal judge who was nominated to the bench by then-President Bill Clinton has been installed as a special master in the investigation into Rudy Giuliani, former President Donald Trump’s lawyer.

Jones will be in charge of sifting through evidence seized by the FBI from Giuliani’s New York apartment in late April. She’ll be tasked with setting aside documents and other materials that are privileged before allowing the government to look through the rest of the evidence.

FBI agents raided Giuliani’s apartment on April 28 and seized electronic devices and other materials. Giuliani and his lawyer have said the agents believe Giuliani failed to register as a foreign agent, an allegation he has denied.

Both Giuliani and the prosecution agreed to the appointment of Jones as the special master, Oetken said. Prosecutors initially recommended her, noting that she adjudicated privilege disputes as a judge and served as the special master in the case against Michael Cohen, a former Trump lawyer.

Jones reviewed tens of thousands of items over a four-month span in that case, and made privilege designations that weren’t objected to by prosecutors or Cohen’s lawyers, they said. Judge Kimba Wood, who oversaw that case, praised Jones for her work, stating she “performed her review with extraordinary efficiency and speed, while giving the parties a full opportunity to be heard.”

Jones has seven days to consult with lawyers for the parties and provide the court with a scheduling plan setting forth how she’ll conduct a review of the evidence and a timeline for the review. She’ll have access to people, information, and materials as she requires to perform her duties.

Jones, in a declaration filed last week, said that she didn’t believe any conditions warranted her disqualifying herself, such as her impartiality potentially being questioned.

“I have thoroughly familiarized myself with the issues involved in this case. As a result of my knowledge of the case, I can attest and affirm that I know of no grounds for disqualification under 28 U.S.C. Section 455 that would prevent me from serving as Master,” she wrote.

Oetken agreed to name a special master last month while denying requests from Giuliani and lawyer Victoria Toensing, from whom materials were seized, to return the materials to them for review.

“The Court agrees that the appointment of a special master is warranted here to ensure the perception of fairness,” Oetken said.