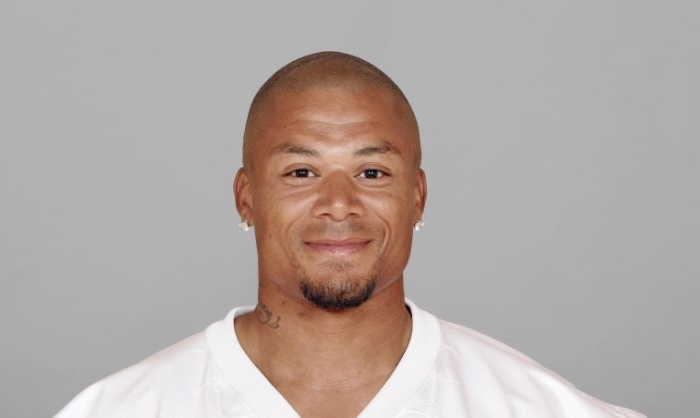 Glenn, who was born in Ohio and went to Ohio State University, died in a one-vehicle rollover crash near Dallas. Police said Glenn was driving when the vehicle left the road.

His fiancee, who was in the vehicle, was slightly injured in the crash, The Associated Press reported.

Glenn was ejected from the car, ESPN reported.

The cause of the crash is being investigated.

Glenn, who made the Pro Bowl in 1999 as a member of the Patriots, played 12 seasons in the NFL. Former NFL quarterback Drew Bledsoe, who threw to Glenn, tweeted his condolences on Monday, Nov. 20.

“Incredibly sad to hear about my buddy Terry Glenn. Overcame a ton of adversity to become an excellent person. May your soul rest in peace my friend,” he wrote.

Incredibly sad to hear about my buddy Terry Glenn. Overcame a ton of adversity to become an excellent person. May your soul rest in peace my friend. #riptg88

Loved this man. My son asked me a decade ago who my favorite receiver ever was because he wanted that jersey for Christmas. He got a Terry Glenn jersey from Santa. TG overcame horrible adversity to become a really good man. May your soul rest in peace my friend.

With the Patriots, Glenn won a Super Bowl, but he didn’t get a ring. He also caught Tom Brady’s first NFL touchdown pass in 2001.

“I was pretty close with Terry. His rookie season was my first year here in ’96, so I had a lot of interaction with him and other people that were involved in his life and his upbringing separate from the Patriots. Terry’s a very smart individual. Had, obviously, a lot of physical skill and talent. Could do a lot of things on the football field very naturally. And I think [he] was, deep down inside, a good person with good intentions and a good heart. Obviously, it’s a very unfortunate passing and a sad day. It’s sad news,” he said, according to Bleacher Report.

He had 593 receptions for 8,823 yards and 44 touchdowns in his NFL career. He was drafted in the first round in 1996 NFL draft for the Patriots.