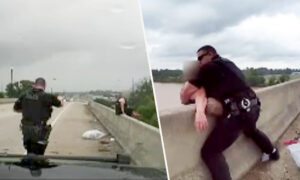 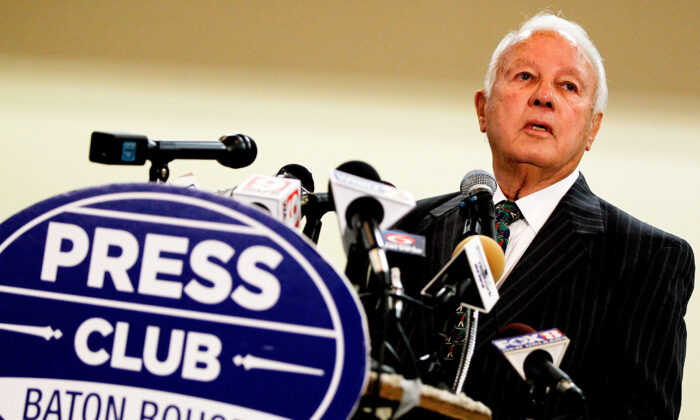 Former Louisiana Governor Edwin Edwards died on Monday at age 93, according to a statement from current Governor John Bel Edwards.

“Edwin was a larger-than-life figure known for his wit and charm, but he will be equally remembered for being a compassionate leader who cared for the plight of all Louisianans,” the statement said.

Edwards, a Democrat, announced on July 5 that he had entered hospice care after suffering respiratory problems for several years, according to media reports.

He served in the state legislature and U.S. House of Representatives early in his political career before going on to run for Louisiana governor, taking office in 1972 for the first of four terms.

Edwards was convicted in May 2000 of extortion in the awarding of state casino licenses.

His conviction was not enough to make him give up on politics though, and after serving more than eight years in prison and being freed in 2011, he ran for a seat in the U.S. House of Representatives in 2014 at age 87 but received less than 38 percent of the vote.