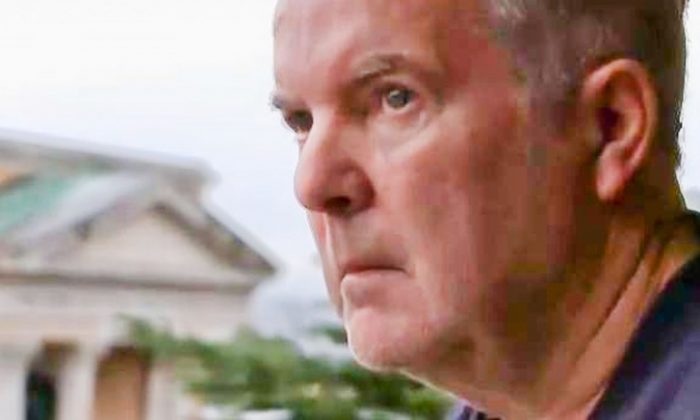 Former governor dies: Booth Gardner, who served two terms as governor of Washington, died at the end of a nearly 20-year battle with Parkinson’s at the age of 76.

“Booth Who?” was his campaigning slogan when the little-known Harvard Business School graduate ran for governor of Washington in 1984. Booth Gardner made a name for himself.

He was a politician who hated politicking.

A large portion of his agenda was thwarted by the Legislature, and Gardner’s critics—including himself—said he should have been better at fighting for it.

“It was so distasteful to me,” Gardner said, according to his biography, written by John C. Hughes. “I almost wish I could do it all over again. It was a missed opportunity. I should have been better at it.”

He provided basic health care for the working poor in 1987, the first program of its kind, says Hughes. He fostered the “First Steps” educational program for disadvantaged children with the mantra, “You can pay me now or you can pay me later—and later will cost a lot more.”

He appointed the first ethnic minority to the State Supreme Court, and garnered praise from Native American tribes for his environmental regulations, while still taking great pains to support displaced workers in timber towns.

“He worked tirelessly to assist workers displaced by the spotted owl set-asides
when big-city environmentalists didn’t give a hoot,” writes Hughes.

Parkinson’s affects the brain’s ability to coordinate muscles, causing tremors and slow or stiff movement. As vital nerve cells in the brain die, the symptoms become progressively worse. Gardner described it as feeling like the Tin Man in the The Wizard of Oz, writes Hughes.

Long after he finished his career in public office, he campaigned for the right to assisted suicide in Washington State, and the law was changed to make this allowance in 2008. He knew he would not use it himself, but pushed for the contentious law.

In a 2009 film titled “The Last Campaign of Booth Gardner,” a woman asks: “Does this really uphold our common value that life is good?”

Hughes describes Gardner as “inspiring, exasperating and endlessly fascinating, all at once. He is a Democrat who easily could have been a Republican; rated one of the top three governors in America in 1991 and mentioned as vice-presidential material.”

Harris answered: “He is a survivor of a traumatic childhood but never immobilized by it. He cares deeply about people he does not know, particularly the underprivileged, but is often emotionally distant from people he knows and loves.He is fiercely independent, wanting to be his own man, but he was helped along at critical times by a powerful and demanding stepfather.

“He suffers from Attention Deficit Disorder, but his eight years as governor were marked by a consistent focus on his lifelong passion for education. He is a noted pinch-penny in his own affairs, but an easy mark for friends who need help.

“He wanted to be governor and ride in helicopters, but when he got there he wanted to drive his car alone and hated the trappings of the office. He was ‘Prince Faintheart’ at times but also a national leader among his peer governors on education, health care and trade issues. I remember his response to a question about how he could stay so calm.

“He said he was like a duck, calm and graceful to the naked eye but paddling like hell beneath the water. I think this is part of him, too.”

Gardner’s childhood was “traumatic” in that his mother, the socialite Evelyn Booth Gardner, divorced his father to marry Norton Clapp, chairman of the paper company Weyerhaeuser Company. The split was turbulent and widely publicized.

Gardner’s father was also eccentric, with “a weakness for alcohol and Cadillacs,” according to Hughes.

Hughes asked Gardner how he would like to be remembered. Gardner said he felt his eight grandchildren could be proud of his legacy.

“I tried to help people,” Gardner said. “I got out of the office and talked with real people, and I think I made a difference.”