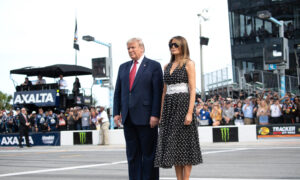 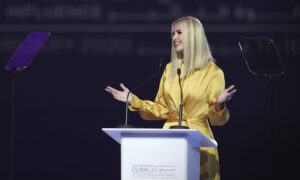 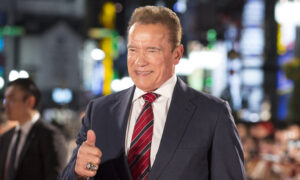 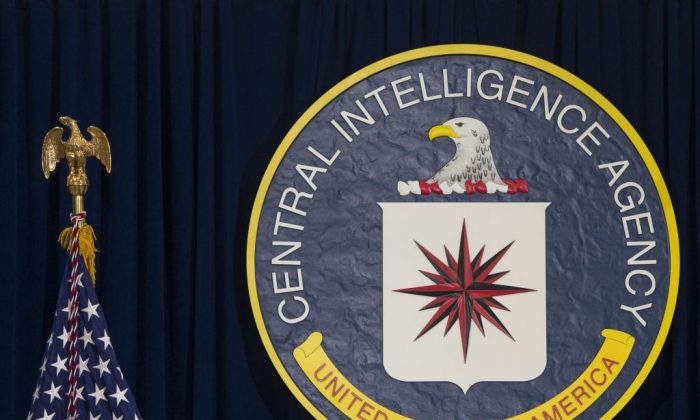 Schulte, who is currently in prison facing child pornography charges from last year, was also accused of criminal copyright infringement, obstruction of justice, and repeatedly violating the Espionage Act.

Although the 13-count superseding indictment did not mention which organization he allegedly sent the sensitive information to, multiple reports believe it to be Wikileaks. On March 7 of last year, the information was revealed publicly on the internet in a release called “Vault 7.”

“Joshua Schulte, a former employee of the CIA, allegedly used his access at the agency to transmit classified material to an outside organization,” Manhattan U.S. Attorney Geoffrey S. Berman said in announcing the charges. “Unlawful disclosure of classified intelligence can pose a grave threat to our national security, potentially endangering the safety of Americans.”

The 29-year-old faces a maximum penalty of 135 years in prison after adding all the charges together.

Prosecutors said Schulte stole the data—which included hacking tools the agency used for spy operations overseas—back in 2016 from a computer network at the CIA, after “granting himself unauthorized access to the system, deleting records of his activities, and denying others access to the system.” Schulte at that time was still an employee with the agency, according to the Department of Justice (DOJ).

“Leaks of classified information pose a danger to the security of all Americans,” said Assistant Attorney General Demers in a statement. “It adds insult to injury when, as alleged here, the leaks come from former government officials in whom Americans placed their sacred trust.”

The leak has been described by many as one of the most significant in the CIA’s history and a major embarrassment for the agency. Some have even compared the leaks to those done by former National Security Agency contractor Edward Snowden, who released information about American spyware on computers and phones.

“As alleged, Schulte utterly betrayed this nation and downright violated his victims. As an employee of the CIA, Schulte took an oath to protect this country, but he blatantly endangered it by the transmission of Classified Information,” said FBI Assistant Director-in-Charge William F. Sweeney, Jr.

Before the recent slew of charges, Schulte had been a suspect in the leak but had initially only been arrested on separate child pornography charges on Aug. 24, 2017. Prosecutors said that the FBI had searched his residence in New York and recovered Schulte’s personal computer, among a range of other items. On the computer, FBI agents found an encrypted container holding over “10,000 images and videos of child pornography.”

FBI computer scientists were then able to identify the files that were protected with three layers of passwords. Agents also found online chat logs where Schulte had discussed the receipt and distribution of child pornography, according to the DOJ. They also discovered a series of online searches by Schulte on Google where he searched for child pornography.

“To further endanger those around him, Schulte allegedly received, possessed, and transmitted thousands of child pornographic photos and videos,” said Sweeney, Jr.

Schulte claimed he reported “incompetent management and bureaucracy” at the CIA to the inspector general and to a congressional oversight committee. In a statement reviewed by The Washington Post, he said that his report to higher-ups painted him as a disgruntled employee in the agency’s eyes, and caused him to be a suspect in the leak as “the only one to have recently departed [the CIA engineering group] on poor terms.” Schulte had previously worked in the CIA’s Engineering Development Group. He left the agency in 2016 and took a job in the private sector.