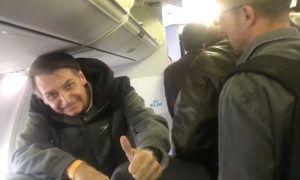 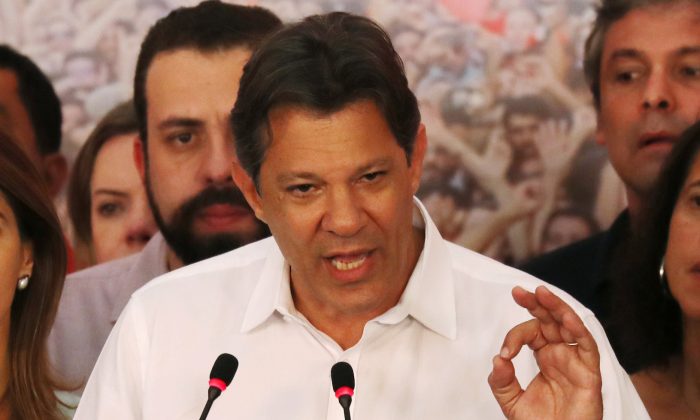 A Sao Paulo state court convicted Fernando Haddad, who was the runner-up in Brazil’s presidential elections last year, of mismanaging campaign accounts when he ran for mayor of Sao Paulo six years earlier.

Under the terms of the sentence, Haddad, who represented the left-wing Workers’ Party but ultimately lost to President Jair Bolsonaro, will be obliged to spend his nights in jail but be allowed out of prison during certain hours during the day. Haddad’s defense said it would appeal the initial ruling.

Court documents said his campaign team presented 258 false expense claims for services by printing firms that could never have performed them based on their number of employees, paper supplies or electricity consumption.