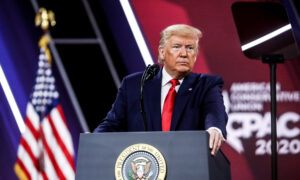 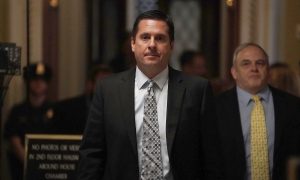 Undercover investigative outlet Project Veritas published videos from a journalist sent to infiltrate an Antifa branch in Rose City, Portland, which shows the extremist organization’s structured programs for recruitment and training. As the video was released, journalist Andy Ngo filed a lawsuit against the Rose City branch of Antifa and several individuals for $900,000 for attacks on him in June 2019.

Meanwhile, Attorney General William Barr claims the US government has evidence of Antifa and other groups hijacking the George Floyd protests. He stated, “We have evidence that Antifa and other similar extremist groups as well as actors of a variety of different political persuasions have been involved in instigating and participating in the violent activity.”

And former deputy attorney general Rod Rosenstein testified before the Senate Judiciary Committee on June 3, where he explains how the FBI lied to him, which influenced his appointment of special counsel Robert Mueller for the FBI’s investigation of alleged Russian involvement in the 2016 presidential elections