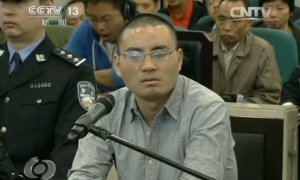 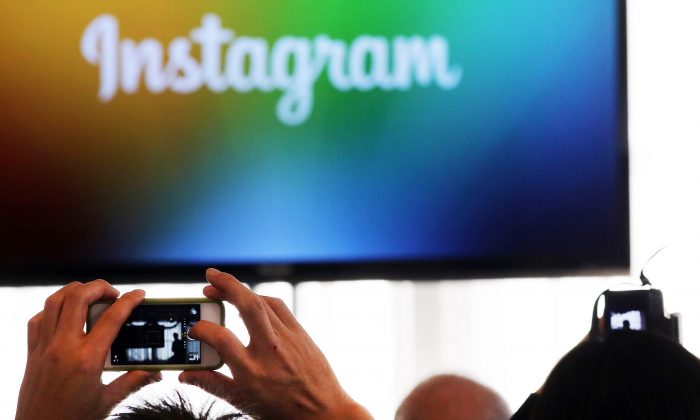 On July 9, mainland Chinese netizens revealed on Twitter that the Central Propaganda Department had issued a directive via the Ministry of Industry to all app stores, ordering all foreign social network service products taken off their shelves and “blacklisted” by July 10.

In fact, since the first week of July, there have been signs that the authorities plan to further strengthen the blockade of foreign communication software. Nanjing-based database engineer Zhang Haoqi told Radio Free Asia that even the names of some messaging apps are now censored words on China’s Internet.

To adapt to the situation Chinese smartphone users must first learn how to “climb over the wall,” that is, use anti-censorship software that circumvents the fire wall, to be able to use foreign-chat software. Chats then take place among users operating outside the firewall.

Users outside China have to use Chinese chat software such as WeChat, Momo, and QQ to contact Chinese users who are not capable of climbing over the wall.

Chinese Internet expert Bei Feng, who currently lives in New York, said this move by Beijing was intended to prohibit all software that has not been censored by Chinese authorities, with the goal of further limiting the information that is available. Although the consequences of using Chinese products are compromised privacy and reduced freedom of communication, a lot of users will be forced to make this bad choice, Bei said.

Chinese netizens interpreted the cause of the new censorship to be the Chinese Communist Party’s (CCP) fear of losing control.

“The tighter it controls, the more it reveals its fragileness,” Chinese citizen Xiao Biao said. “It employs such an atmosphere of terror to consolidate its power so as to disguise its emptiness.”

Some commentators expressed the opinion that, since the CCP established its rule in China, it has tried very hard to shape public opinion. From the early days of newspaper and radio reporting to the advent of the Internet, the communist authorities have always placed the control of public opinion as their top priority.

Since the establishment of a central network security and information technology leadership team in late February, a number of provinces have set up their own local network security teams. Internet censorship has consequently worsened and more blog posts have been deleted and accounts closed.