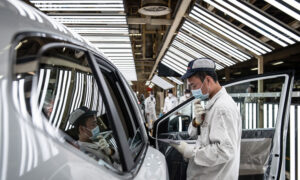 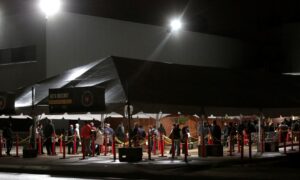 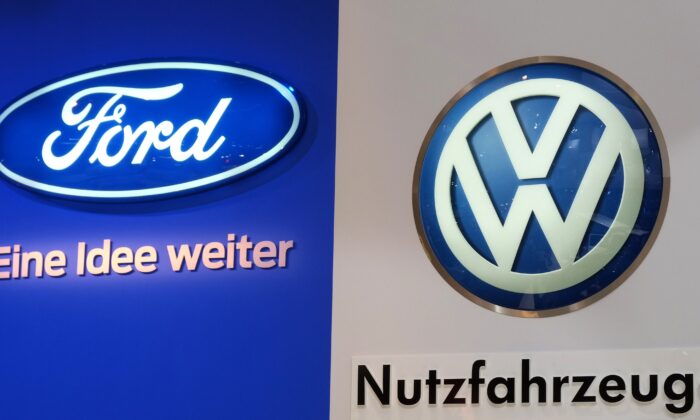 The logos of car makers Ford (L) and Volkswagen (VW, R) are seen at the expo "Caravan Salon Duesseldorf" at the fair grounds in Duesseldorf, western Germany, on Aug. 31, 2014. (Patrik Stollarz/AFP via Getty Images)
Companies

Ford Motor Co and Volkswagen AG said on June 10 they would make up to 8 million units of medium pickup trucks and commercial vans during the lifecycle of the vehicles as part of an alliance announced last year.

The automakers will collaborate on a city van built by Volkswagen, a 1-ton cargo van developed by Ford, and a Volkswagen medium pickup built on the Ford Ranger platform, from 2022.

The No. 2 U.S. automaker will also make a new electric vehicle for Europe by 2023, built on Volkswagen’s Modular Electric Drive toolkit, and could deliver more than 600,000 units over several years.

Ford and VW announced their partnership in January 2019, as carmakers around the globe join forces to invest in electric and self-driving technology to help save billions of dollars.