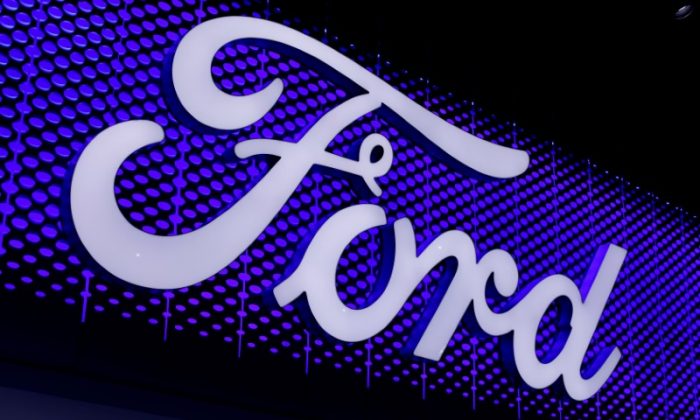 WASHINGTON—Ford Motor Co said on Thursday it had confirmed a second death in an older pickup truck caused by a defective Takata airbag inflator and urged 2,900 owners in North America to stop driving immediately until they can get replacement parts.

The second largest U.S. automaker said it confirmed in late December that a July 2017 crash death in West Virginia in a 2006 Ford Ranger was caused by a defective Takata inflator. It previously reported a similar death in South Carolina that occurred in December 2015.

Ford said both Takata deaths occurred with inflators built on the same day installed in 2006 Ranger pickups. At least 21 deaths worldwide are linked to the Takata inflators that can rupture and send deadly metal fragments into the driver’s body. The faulty inflators have led to the largest automotive recall in history. The other 19 deaths have occurred in Honda Motor Co vehicles, mostly in the United States.

Ford issued a new recall for automobiles that had been previously recalled in 2016. Of those 391,000, the new recall announced on Thursday affects 2,900 vehicles. These include 2,700 in the United States and nearly 200 in Canada. The new recall will allow for identification of the 2,900 owners in the highest risk pool.

Ford will pay to have vehicles towed to dealerships or send mobile repair teams to owners’ homes and provide free loaners.

Takata said in June that it has recalled, or expected to recall, about 125 million vehicles worldwide by 2019, including more than 60 million in the United States. Some 19 automakers worldwide are impacted.

Takata inflators can explode with excessive force, unleashing metal shrapnel inside cars and trucks. The defect led Takata to file for bankruptcy protection in June. Last year, Takata pleaded guilty to wire fraud and were subject to pay a total of $1 billion in criminal penalties in a U.S. court in connection with the recalls.