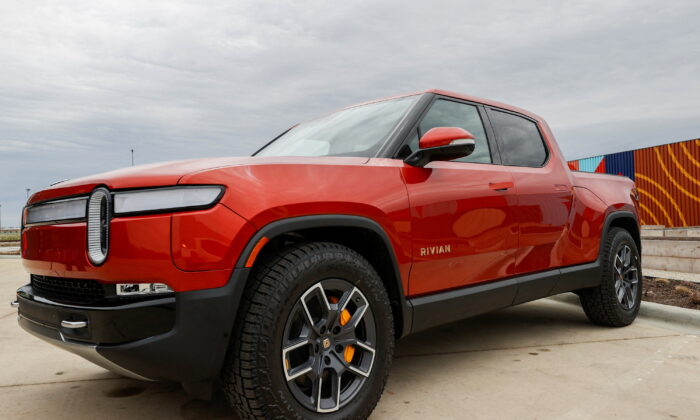 Ford now holds nearly 94 million shares, or a 10.5 percent stake, and is still the fourth-largest shareholder in the Irvine, California-based company, according to Refinitiv data.

Rivian is struggling in a competitive market, including competition from Ford’s F-150 Lightning electric pickup truck, while a supply chain crisis is limiting production at its plants.

The electric-car maker earlier slashed its planned 2022 production in half to 25,000 vehicles.

T.Rowe Price Associates is the largest shareholder in the electric car maker with an 18.2 percent stake, followed by Amazon.com Inc’s 17.7 percent stake.

Amazon.com posted a 59 percent slump in its first-quarter operating income, largely hurt by its investments in the carmaker.

A markdown in the value of Ford’s stake in Rivian led to its first-quarter net loss of $3.1 billion.

Rivian and Ford did not immediately respond to requests for comment.