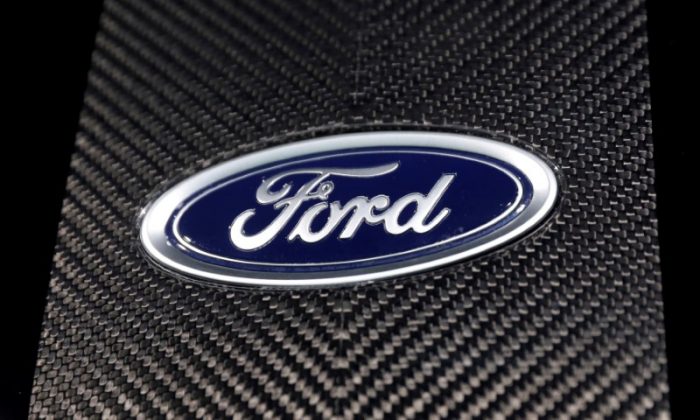 Ford said water and contaminants may get into the block heater cable’s splice connector, causing corrosion and damage and potentially a fire. Ford told U.S. regulators it is aware of reports of three fires in Canada linked to the issue, but unaware of any reports of accidents or injuries.

The recall covers 410,000 vehicles in the United States and about 464,000 in Canada. Ford dealers will inspect and seal the block heater cable, or replace it if necessary. The recall will begin early next month.