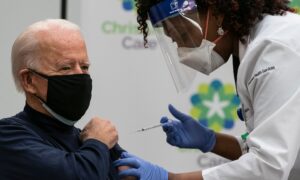 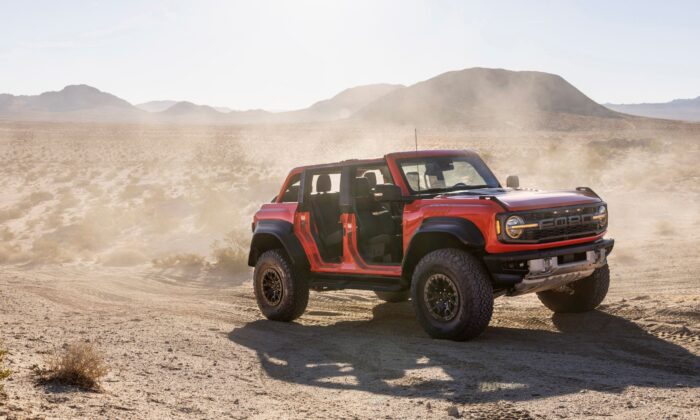 Ford Motor Co. on Monday launched a Raptor variant of its Bronco SUV, expanding its Bronco lineup with a new high-priced model.

Ford said the Bronco Raptor is set to hit the roads this summer and customers can begin placing orders in March.

The Raptor lineup, which usually features pickup trucks like its F-150 and the Ranger, was created to mirror off-road trophy truck designs onto their street-legal counterparts.