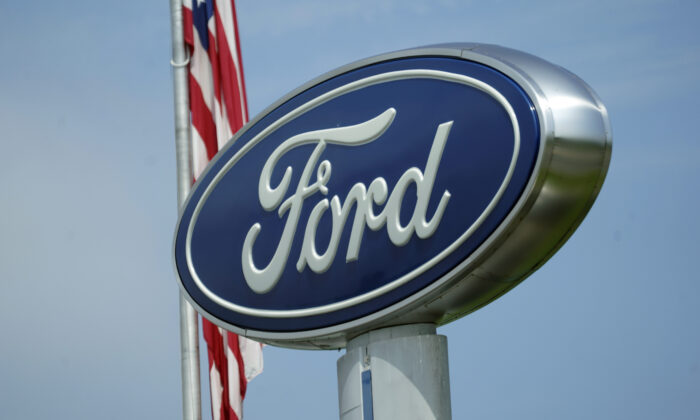 Ford has doubled the annual bonuses for some of its salaried workers while the company’s CEO will be taking a reduced amount following backlash over its current payout formula, the company confirmed to The Detroit Press.

The automaker originally announced on Feb. 7 that its annual bonus formula would be based on a 54 percent payout for lower-level salaried workers and their supervisors, based on results in North America.

But the announcement faced backlash from some employees who were reportedly unhappy that Ford had chosen to give high-level salaried workers a higher bonus than lower-level ones, as well as the fact that the automaker’s scheme focused on global performance.

Multiple workers expressed their disappointment and concerns about the decision regarding the bonus scheme directly to CEO Jim Farley, according to The Detroit Press.

In response, Ford agreed to make adjustments to the bonus scheme for workers after “listening and reflecting on the issue.”

Specifically, the Dearborn, Michigan-headquartered company will double the awards for those workers who were slated to get a 54 percent payout of their targets, while senior executives would also take a reduced amount.

Now general salaried workers and their supervisors will get a 108 percent performance bonus formula, as will Ford executive Kumar Galhotra, Executive Chair Bill Ford Jr. and CEO Jim Farley, among other top-tier workers.

Employees who are classed as midlevel executives will continue to keep the 135 percent payout.

“Our bonuses are going to go down to help pay for this,” Farley told the Detroit Free Press.

“We’re here to serve the employees. You know that’s my philosophy. That’s why we’re making this change. This change is all about serving our employees—having our top management and our team in North America be on the same page,” Farley said.

However, the CEO noted that the change to the bonus scheme may be reviewed in the future.

Off the back of strong financial results in 2021, General Motors announced that it would pay approximately 42,500 hourly workers up to $10,250 in profit-sharing payments in their Feb. 25 paychecks.

The company also told salaried workers they would receive a 200 percent bonus payout.

A GM spokesperson confirmed the bonus scheme to the Detroit Free Press, stating, “We had strong performance in 2021, and with our global variable pay incentive program for GM salaried employees and hourly profit sharing, when GM wins, all of our team members win.”