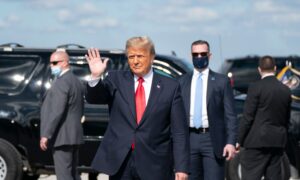 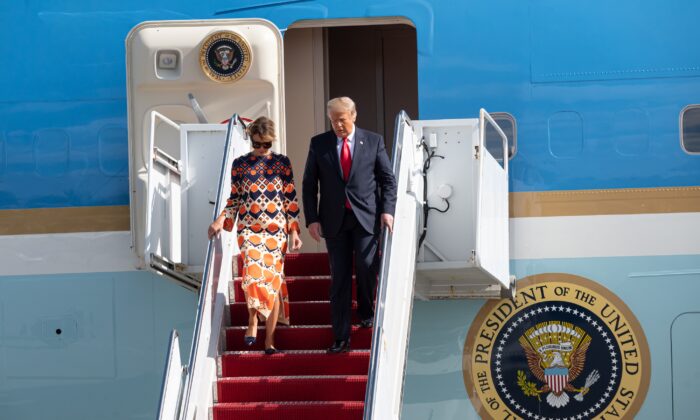 Palm Beach is reviewing whether it’s legal for former President Donald Trump to reside at his Mar-a-Lago resort.

“Our Town Attorney, John Randolph, is reviewing the Declaration of Use Agreement and our Code of Ordinances to determine if former President Trump can live at Mar-a-Lago,” he said via email.

The Trump Organization has said it’s legal for Trump to live at Mar-a-Lago.

Trump changed his permanent residence from New York to Florida in 2019.

Trump left the White House in Washington on Jan. 20 and flew to Palm Beach as his successor Joe Biden was sworn in.

Built in 1924 and purchased by Trump in 1985, the resort sits on the coast. The 20-acre grounds is a private club that contains a pool, a spa, and a restaurant.