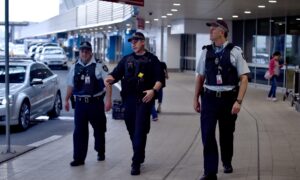 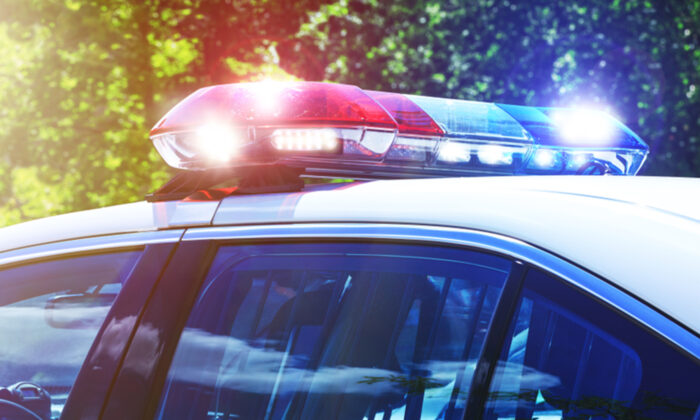 Florida Man Who Claimed to Have COVID-19, Spat and Coughed on Police Officers Indicted on Terrorism Charge

A Florida man accused of coughing on and spitting at police officers after claiming to have the CCP virus, commonly referred to as novel coronavirus, has been indicted on a federal terrorism charge.

A federal grand jury in Tampa returned the indictment charging James Jamal Curry, 31, with “perpetrating a biological weapon hoax,” according to court records. He had previously been charged by criminal complaint last month and could be given up to five years in prison if convicted.

His attorney, Samuel Landes, said in an email obtained by CBS Miami that prosecutors are stretching a law that is meant for terrorists, calling Curry’s case a standard law enforcement confrontation.

“The United States Attorney’s position, in this case, would make each of the millions of COVID-19 patients ‘in possession’ of a biological weapon,” Landes said.

According to court documents, St. Petersburg police officers responded to a domestic violence call involving Curry and his girlfriend of almost two years on March 27. Police found Curry’s girlfriend to be “visibly shaken, crying,” and with a “bruise on her upper right arm,” and she told officers that he had been physically violent with her in the past.

Officers interviewed Curry and subsequently arrested him and charged him with felony domestic battery (one prior conviction) and false imprisonment. However, during the arrest, Curry declared that he was infected with COVID-19 and coughed on an officer’s arm, police said.

He was bonded out of Pinellas County Jail the following day and later that evening, police were again dispatched to the same apartment where he had initially been arrested after Curry’s girlfriend called them to report that he was outside of the home in violation of a no-contact order.

During his second arrest, Curry violently resisted officers and spat on one officer multiple times, hitting the inside of her mouth with blood-filled saliva, prosecutors said. Curry again claimed to have the coronavirus, laughed and said, “I have Corona [expletive], and I’m spreading it around,” multiple times. He also made several attempts to bite an officer and yelled “racist remarks,” at officers, according to court documents.

Curry’s girlfriend told officers that she was not aware that he was ill and had not perceived him to have any symptoms of COVID-19, which include fever, dry cough, tiredness, loss of taste or smell and difficulty breathing or shortness of breath. Law enforcement then obtained a warrant to test Curry for COVID-19, and the result was negative.

The maximum penalty for a federal charge of perpetrating a biological threat hoax that did not cause serious bodily injury or death is five years in prison.