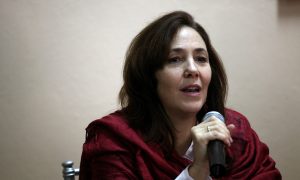 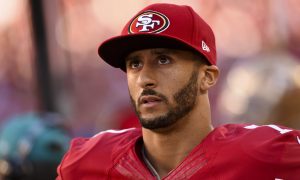 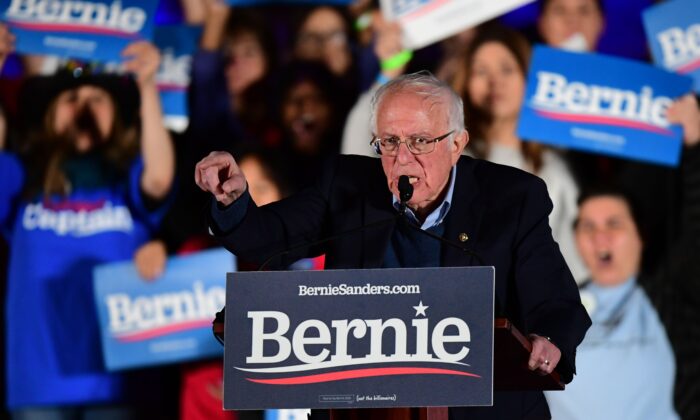 Florida Democrats on Feb. 24 condemned dictatorships in countries such as Cuba and Venezuela and shared their support for people fleeing tyrannical governments, after 2020 Democratic presidential candidate Sen. Bernie Sanders (I-Vt.) said that not everything “was bad” about Cuba under the late Fidel Castro’s rule.

In a statement published on the party’s official website, Chairwoman Terrie Rizzo urged candidates to learn more about the stories of immigrant communities and said local Democrats “stand in solidarity” with those who have been forced to flee dictator-ruled countries.

“Florida Democrats condemn dictators who toppled democracies across the globe and stand in solidarity with the thousands of people who have fled violent dictatorships in Cuba, Venezuela, and Nicaragua,” Rizzo said.

“Candidates need to understand our immigrant communities’ shared stories, as well as provide solutions to issues that matter to all Floridians including access to affordable health care and rejecting a Trump economy that works only for the very rich.”

It comes after Sanders, in an interview aired on CBS News’ “60 Minutes” on Feb. 23, praised certain elements of Castro’s government.

Castro imposed a totalitarian Soviet-style communist regime on the Caribbean nation in 1959 and killed thousands of political opponents in the decades that followed. He gave up power in 2011 to his brother, Raul, and died in 2016.

“We’re very opposed to the authoritarian nature of Cuba, but you know, it’s unfair to simply say everything is bad,” Sanders said.

“When Fidel Castro came into office, you know what he did? He had a massive literacy program. Is that a bad thing? Even though Fidel Castro did it?”

His comments came in response to a question about previous remarks he had made in the 1980s suggesting that the Cuban people didn’t rise up to overthrow Castro because he had given them education and health care.

Sanders, whose own father immigrated from what is now Poland in 1921, and who has emerged as the front-runner for the Democratic nomination for 2020 after winning the Nevada caucus on Feb. 22, faced criticism from both Democrats and Republicans for his remarks.

“But sure, Bernie, let’s talk about his literacy program.”

Amid the overwhelming criticism regarding his comments, Sanders defended his remarks during a televised town hall in South Carolina on Feb. 24, telling the audience that he’s been “extremely consistent and critical of all authoritarian regimes all over the world including Cuba, including Nicaragua, including Saudi Arabia, including China, including Russia.”

“I happen to believe in democracy, not authoritarianism. China is an authoritarian country … but can anyone deny, I mean the facts are clear, that they have taken more people out of extreme poverty than any country in history. Why you criticize when I say that—that’s the truth. So that is the fact. End of discussion,” he said.

Meanwhile, Cristobal Alex, Joe Biden’s senior campaign adviser, released a statement saying that Sanders’s comments were “part of a larger pattern throughout his life to embrace autocratic leaders and governments across the globe.”

“He seems to have found more inspiration in the Soviets, Sandinistas, Chavistas, and Castro than in America. His admiration for elements of Castro’s dictatorship or at least willingness to look past Cuba’s human rights violations is not just dangerous, it is deeply offensive to the many people in Florida, New Jersey, and across the country that have fled political persecution and sought refuge in the United States,” Alex said.

Sen. Marco Rubio (R-Fla.) also rebuked Sanders for the remarks, stating that the real reason that Cubans didn’t overthrow Castro was that “his opponents were jailed, murdered, or exiled,” while Rep. Donna Shalala (D-Fla.) wrote that she hopes Sanders will speak to some of her constituents before he “decides to sing the praises of a murderous tyrant like Fidel Castro.”