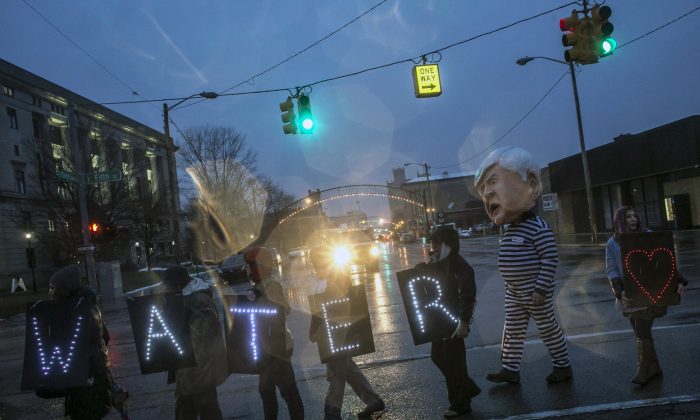 FLINT, Mich.—Michigan State Police and other state employees will go door-to-door in Flint handing out bottled water, water testing kits and other resources to families affected by the city’s water crisis.

The state said Sunday that the water resource teams will go into Flint neighborhoods beginning Tuesday.

Three liaison officers from the Federal Emergency Management Administration also are in Michigan to provide technical assistance to the state.