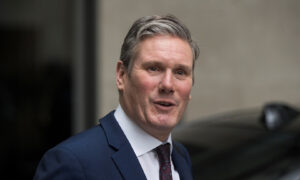 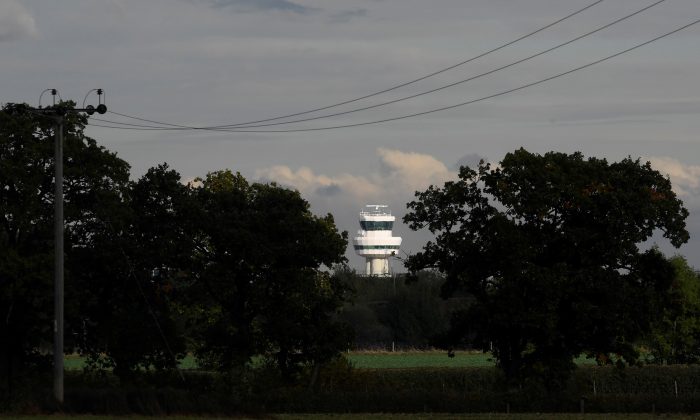 Gatwick airport, the second-busiest in Britain, said on Dec. 19 it had suspended flights while it investigated reports of two drones flying over its airfield.

An increase in near collisions by unmanned aircraft and commercial jets has fuelled safety concerns in the aviation industry in recent years.

Flights due to take off remained parked on the runway, while others scheduled to land at Gatwick were diverted to other airports, according to some passengers who took to Twitter to express their annoyance over the situation.

Gatwick, on Twitter, apologized to affected passengers, adding that safety was its “foremost priority.” The airport advised everyone flying or collecting someone from Gatwick on Dec. 19 or Dec. 20 to check the status of their flight.

Gatwick lies 30 miles (50 km) south of London and competes with Britain and Europe’s busiest airport Heathrow, 20 miles to the west of London.

In Britain, the number of near misses between private drones and aircraft more than tripled between 2015 and 2017, with 92 incidents recorded last year, according to the UK Airprox Board.

Reporting by Ismail Shakil in Bengaluru.