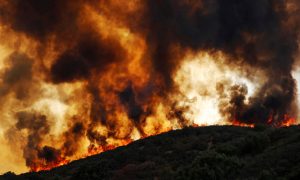 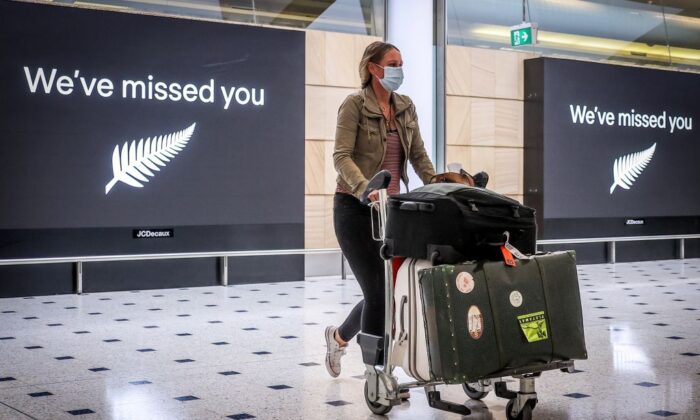 Flights From NZ to Australia Resume This Afternoon

Australia is reopening its doors to New Zealand travellers after health authorities gave the go-ahead.

Federal Health Minister Greg Hunt said Acting Chief Medical Officer Michael Kidd made the recommendation that the pause in flights from NZ did not need to be extended.

“The Commonwealth has accepted this advice, meaning green zone flights will commence this afternoon,” Hunt said in a statement on January 31.

He said the acting CMO noted there have been no further confirmed cases of COVID-19 in the community in New Zealand since the initial three cases originated from transmission within hotel quarantine.

Kidd also noted all close contacts of the three New Zealand cases have returned negative test results, and there have been no further cases found to date in the casual contacts, previous residents of the hotel or hotel staff.

“(It) will receive daily reports from the New Zealand health authorities on the results of the continuing contact tracing related to this outbreak,” he said.