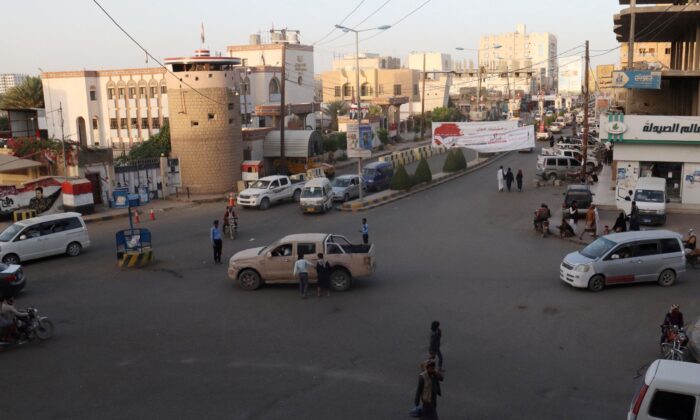 Marib city is the Yemeni government’s last northern stronghold. It sits in an energy-producing region which has been the focus of fighting over the past year, during which Iran-aligned Houthi forces advanced towards the city.

The fighting for Marib has dashed U.N.–led ceasefire efforts as both sides ramped up military operations.

Aid agency Save the Children late on Thursday said 28 civilians had been killed or injured and that international law must be respected in Yemen’s seven-year conflict.

In the past few weeks the Houthis have launched a number of missile and drone attacks on Saudi Arabia, which leads a coalition backing the government’s fight against the Houthis, and two unprecedented attacks on the United Arab Emirates, a coalition member.

The Saudi-led coalition has in recent weeks stepped up air strikes on Houthi areas in Yemen, including on a detention center that killed around 90 people.