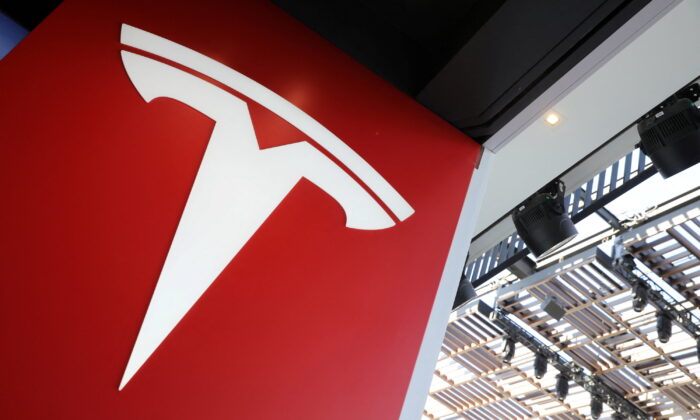 A Tesla logo in Los Angeles on Jan. 12, 2018. (Lucy Nicholson/Reuters)
Crime and Incidents

A fire outbreak at PG&E Corp.’s energy storage facility that uses battery packs made by Tesla Inc. has been fully controlled, the Monterey County sheriff’s office in California said late on Tuesday night.

The shelter-in-place advisory and all road closures have also been lifted, the county sheriff’s office and the North County Fire Department said.

The incident, which caused a part of the Highway 1 in California to shut down, came about a year after another fire broke out in a Tesla’s “Megapack” battery unit in Australia during testing of one of the world’s biggest energy storage projects.

The California facility is one of the biggest utility-owned, lithium-ion battery energy storage systems in the world, and power producer PG&E said the incident has caused no electrical outage for customers.

The electric utilities company said upon detecting the issue the safety systems automatically disconnected the battery storage facility from the electrical grid and that no onsite personnel was injured due to the fire. The company said it became aware of the fire at around 01:30 a.m. on Sept. 20.

Tesla did not respond to a Reuters request for comment.

Tesla generates most of its revenue from its electric car business, but Chief Executive Elon Musk has pledged to grow its solar energy and battery storage business to roughly the same size as its car business for the long-term.

PG&E in April announced the commissioning of its 182.5-megawatt (MW) Tesla Megapack battery energy storage system (BESS)—known as the Elkhorn Battery—located at its Moss Landing electric substation in Monterey County.

PG&E said batteries are charged when energy demand is low or when solar production is high and then provide additional capacity by sending that reserved power to the grid as demand grows.

It was not immediately known who is the battery cell supplier for Tesla’s battery products.