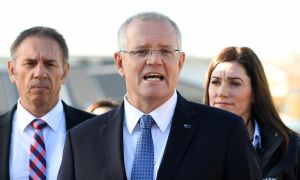 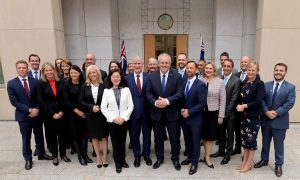 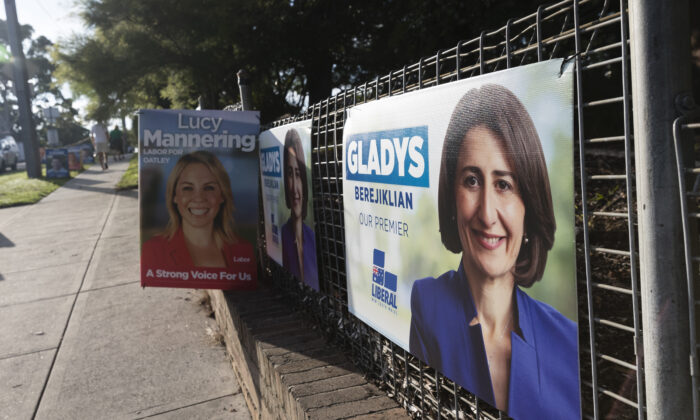 Fiona Kotvojs has decisively won a vote of Liberal Party members in the contest to become the party’s candidate for the federal seat of Eden-Monaro.

It means she will become the Liberal candidate in the upcoming Eden-Monaro by-election, subject to party endorsement.

The Eden-Monaro seat was left vacant after the retirement of Labor MP Mike Kelly, who narrowly beat Kotvojs in the 2019 election.

Labor has preselected former Bega mayor Kristy McBain, who has been on the campaign trail since earlier this month.

Nationals leader Michael McCormack, meanwhile, has said his party has not yet given up on running a candidate in the by-election.

A date for the by-election has not been set, but is expected in late June or early July.

By-elections on average swing against the government of the day by just over three percent.

By Jodie Stephens in Sydney