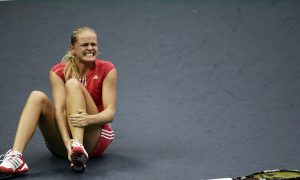 A Fractured System: Where Do You Go When You Suddenly Need Health Care?
0
Share Now
TelegramFacebookTweetEmailTellMeWeReddit
Copy Link 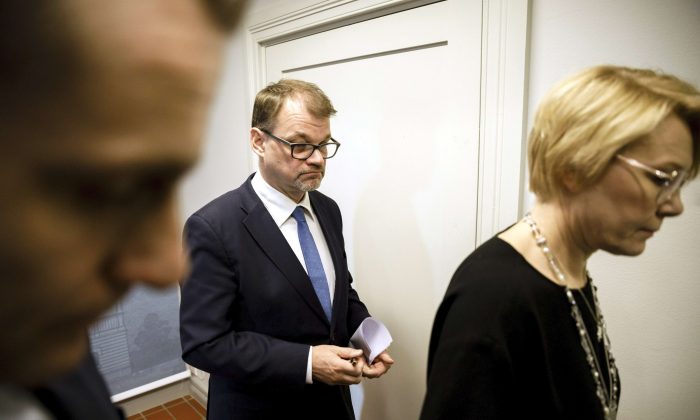 Finnish Prime Minister Juha Sipila walks during an announcement of his government's resignation at his official residence in Helsinki on March 8, 2019. (Lehtikuva/Seppo Samuli via Reuters)
Europe

HELSINKI—Finland’s coalition government resigned March 8, a month ahead of a general election, saying it couldn’t deliver on a health care reform package that is widely seen as crucial to securing long-term government finances.

Health care systems across much of the developed world have come under increasing stress in recent years as treatment costs soar and people live longer, meaning fewer workers are supporting more pensioners.

Nordic countries, where comprehensive welfare is the cornerstone of the social model, have been among the most affected. But reform has been controversial and, in Finland, plans to cut costs and boost efficiency have stalled for years.

“The picture I’ve got over the last few days from parliament forces me to draw conclusions. There is no way ahead. I am hugely disappointed,” Center Party Prime Minister Juha Sipila told reporters at a news conference. “We need reforms, there is no other way for Finland to succeed.”

Parliament’s constitutional committee said the reform package was unconstitutional and required significant changes the government didn’t have time to implement before the scheduled elections.

President Sauli Niinisto accepted Sipila’s resignation but asked his government of his Center party and the National Coalition Party to continue in a caretaker capacity until a new cabinet has been appointed.

“My government works on a ‘result or out’ principle … one has to carry responsibility in politics,” Sipila said, adding it was his personal decision to resign.

The government had aimed to dramatically slow the increase in health care spending over the next decade, reducing the budget to 18.3 billion euros in 2029 against an estimate of 21.3 billion.

Other Nordic countries have also grappled with the need to cut costs. Sweden is to gradually raise its retirement age and has opened up parts of the health care system to the private sector in a bid to boost efficiency.

Denmark will gradually increase the retirement age to 73—the highest in the world—while cutting taxes and unemployment benefits to encourage people to work more.

The problem has been particularly acute in Finland, where the financial crisis of 2008-9 magnified the effects of demographic changes such as a rapidly declining birth rate.

Several Finnish governments have tried to push through health care reform in different forms over the past 12 years—all have failed.

Sipila had previously said he would dissolve his center-right coalition government if it failed to push through its health care and local government reform.

With the election so close, analysts said the effect of Sipila’s resignation would be minor.

“Since elections were already set for April 14, the resignation of the government is not a big deal at all at this point. Still, it does create some ugly headlines,” Nordea’s chief analyst Jan von Gerich wrote on Twitter.