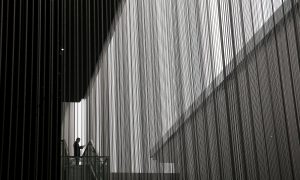 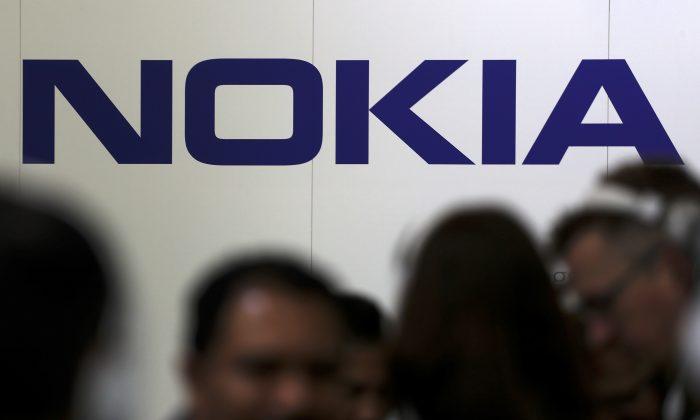 Visitors gather outside the Nokia booth at the Mobile World Congress in Barcelona, Spain on Feb. 26, 2019. (Sergio Perez/Reuters)
Companies

HELSINKI—Finland’s data protection ombudsman said on March 21 he would investigate whether Nokia-branded phones had breached data rules after a report said the handsets sent information to China.

Nokia-branded mobile phones are developed under license by Finnish company HMD Global, which said no personal data had been shared with a third party although it said there had been a data software glitch with one batch of handsets that had been fixed.

Ombudsman Reijo Aarnio told Reuters he would assess whether there were any breaches that involved “personal information and if there has been a legal justification for this.”

Norwegian public broadcaster NRK reported on Thursday a data breach related to the Nokia 7 Plus model, built by HMD. It said the company had “admitted that an unspecified number of Nokia 7 Plus phones had sent data to the Chinese server.”

Nokia, which receives royalties from HMD but has no direct investment in the firm, declined to comment.

NRK said it was alerted to the data issue after a Nokia 7 Plus user contacted them to say his phone often contacted a particular server, sending data packages in an unencrypted format. NRK said HMD had declined to say who owned the server.

“We can confirm that no personally identifiable information has been shared with any third party,” HMD Global said in an email to Reuters, adding there had been “an error in software packaging process in a single batch of one device model.”

“Such data was never processed and no person could have been identified based on this data,” HDM said, adding the error had been fixed in February and that nearly all affected devices had installed the fix.

Nokia, once the world’s dominant cellphone maker but which struggled to keep up with the shift to smartphones, sold all its handset activities and is now focused on telecom network equipment.

The handset business was initially sold to Microsoft in 2014. HMD, set up by former Nokia executives, took over the Nokia feature phone business from Microsoft in 2016 and struck a deal with Nokia Oyj to use the brand on smartphones.