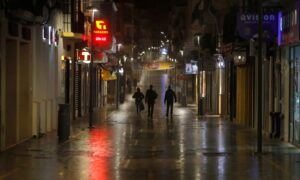 Spain Enters COVID-19 State of Emergency to Much Dismay
0 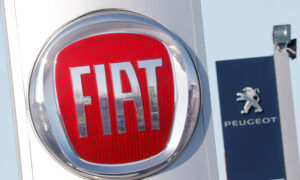 STOCKHOLM, Sweden—Finland, together with other European Union countries, staged a joint walkout at a UN summit on racism in Geneva, on Monday March 20.

The EU countries left after Iranian President Mahmoud Ahmadinejad denounced Israel as a “racist state” in his speech.

The Iranian President, Ahmadinejad, has previously claimed the Holocaust is a myth. When he was scheduled to address the meeting, several countries, including EU member states such as Germany, Italy, and Poland, also chose to boycott.

According to Finnish broadcaster YLE, Hannu Himanen, a representative of the Finnish delegation, had said before the meeting that the European Union countries in attendance sought to act in as united a fashion as possible.

The previous UN racism conference, held in South Africa in 2001, descended into chaos when Israeli and American representatives walked out after Arab states drew parallels between Zionism and racism.