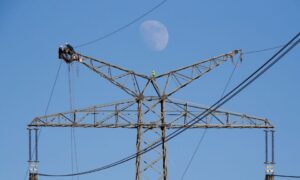 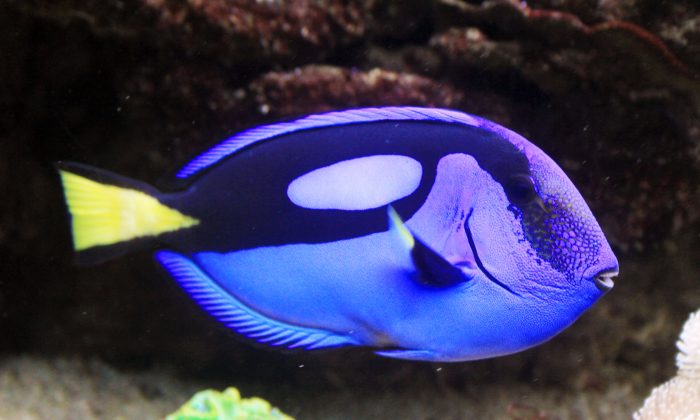 In four weeks “Finding Dory” hits movie theaters. While producers have all the indications to hope it will be just as popular as its predecessor—”Finding Nemo”—some scientists have a good reason to fear it.

When “Finding Nemo” was released in 2003, the story about a dedicated clownfish searching the ocean for his son prompted many people to want a “Nemo” of their own.

The sales of clownfish spiked, while their populations on coral reefs simultaneously declined, according to researchers from the University of Queensland and Flinders University.

“What most people don’t realize is that about 90 percent of marine fish found in aquarium shops come from the wild,” said Carmen da Silva, University of Queensland PhD candidate.

About 11 million aquarium fish were imported to the United States in 2011, according to Andrew L. Rhyne, research scientist at the New England Aquarium.

Over 300,000 of them were various clownfish species, mostly ocellaris clownfish—the one Nemo was modeled after.

The imports of ocellaris clownfish increased more than 30 percent between 2004 and 2008 (post-“Finding Nemo”), Rhyne’s data shows. Imports declined again for a while after 2008 and by 2011 were only several percent higher than before the movie’s release.

But even though the Nemo fad has subsided after the spike, demand for clownfish was high to begin with, according to Saving Nemo Conservation Fund set up by da Silva.

“Over 1 million clownfish are taken from the reef every year for aquariums,” the fund’s website states. “In some areas they are now going extinct from overcollection and coral bleaching.”

While the fame proved difficult to withstand for Nemo, it may be outright fatal for Dory.

Clownfish are easy to breed in captivity. Saving Nemo tries to satisfy the demand by breeding the fish and selling them to pet shops cheaper then the imported ones.

On the other hand, Dory (modeled after blue tang) has been impossible to breed in captivity, according to a recent Hakai Magazine article.

For four years researchers have been trying, to no avail and now, with the blockbuster around the corner, they’re running out of time.

Dory has over 25 million “likes” on a Facebook page set up for the movie character. If only one percent of those fans were to buy one, it would almost double the global trade of the species—which Rhyne estimates is 300,000 a year.

Will moviegoers find it in their hearts to leave Dory lost in the ocean?