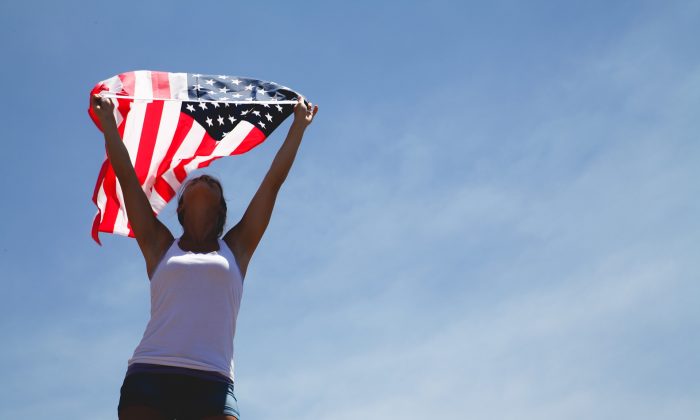 A new study ranks each American state by how happy it calculates their citizens to be based on 28 metrics. (Pexels/Pixabay)
US

What is a happy state? Minnesota according to one new study.

Using a collection of research reports, self-reported findings, census data, and analytic tools from happiness research, a financial technology company has published a new study that ranks each U.S. state by its overall happiness.

States were ranked in three categories, with the most important being emotional and physical well-being, accounting for 50 percent of the total score. Of that 50 percent, the adult depression rate (11.11 points), and the state suicide rate (7.41 points) were the largest specific determinants, accounting for nearly 20 percent of each state’s final ranking.

Meanwhile, two of the states listed in the bottom five also had the highest rates of adult depression: West Virginia with the fourth highest and Arkansas with the third highest.

The other half of the total points were divided between two categories: Community & Environment, and Work Environment, with each category being worth 25 percent.

In the work environment category, job security and number of work hours were the largest determinants, weighing in at 5.77 points each. (11.54 out of 25 percent)

Utah scored the fewest work hours out of any state, which appeared to rank it higher than other states, though experts quoted by Wallethub noted that people with meaningful work experience have greater career contentment, a fact that appears independent of hours worked.

Utah also scored another top spot for having the lowest divorce rate, while Nevada, home to Las Vegas’s infamous drive through wedding chapels, had the highest divorce rate.

Divorce and separation rates were one of the top-rated factors in the community and environment category, accounting for 6.25 points. Average leisure time per day and safety also accounted for 6.25 points each, the three metrics equalling exactly three-quarters of the category’s total weight. (18.75 out of 25 percent)

Each state’s safety ranking was determined by another Wallethub study that included 37 metrics covering everything from the rates of various types of crime to health insurance coverage, and automobile fatalities.

In this category, Vermont scored the highest, followed by Maine and Massachusetts. Mississippi came in as the least safe state followed by Louisiana and Oklahoma.

Some of the data used in the study appear to come from multiyear studies that are not conducted every year, though a representative from Wallethub did not respond to a question on that point.

The study, released annually since 2014, is conducted by WalletHub’s research team.

When asked for specific sources for data used in the study, Wallethub provided a general list of sources but not specific links, authors, or study titles.