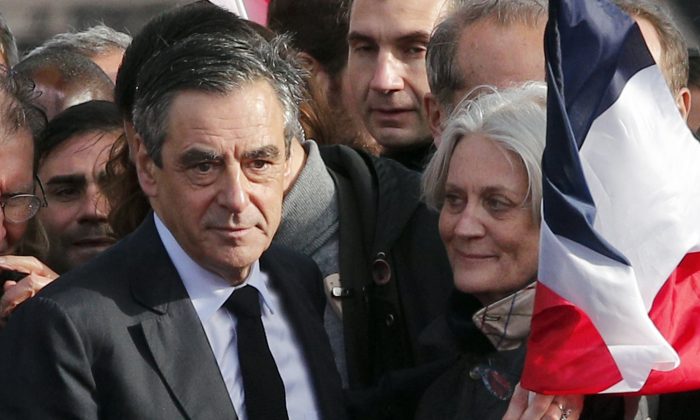 PARIS—French presidential candidate Francois Fillon accused President Francois Hollande on Thursday of being involved in what he alleges is a government plot to spread damaging media leaks about his financial affairs.

“You have newspapers today which receive documents 48 hours after they were seized in searches, for example in my office in the National Assembly. Who gives them these documents? The government,” he said in a television interview.

Asked if politicians or the justice system gave approval for this, Fillon said: “I will go much further. I blame the president of the republic.”