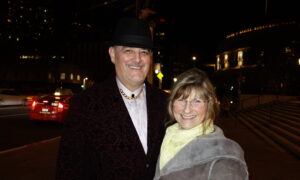 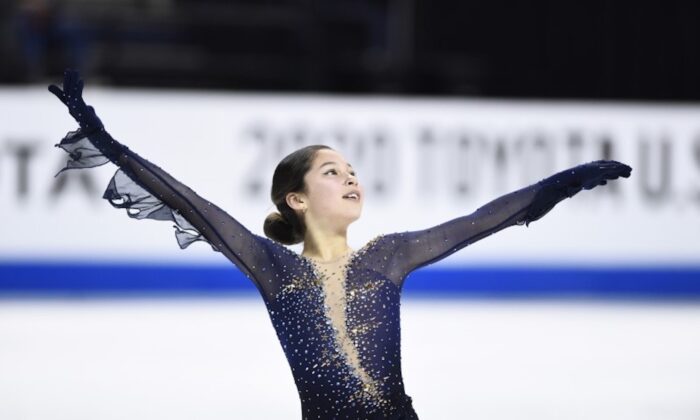 Liu won by a runaway 10 points over Mariah Bell with a performance that stamped her as one of America’s biggest hopes heading toward the 2022 Winter Olympics.

Liu, skating to Illumination by Jennifer Thomas, landed two triple Axels and a quad Lutz to impress the judges, who gave her a score of 160.12 for a 235.52 points total including the short program.

Bell finished second on 225.21 while Bradie Tennell, the 2018 champion who led after the short program, had a fall and dropped to third place.

“I didn’t really expect any result, like first, second or third,” said Liu. “I just wanted to skate a clean program, that’s always my goal. I always want to do better than before.”

Liu said she knew she needed a strong showing to surpass Bell.

“I was kind of inspired by her emotion and happiness. It inspired me at the end of my program to relaxed and be happy and aware of the moment.”

Some of the biggest cheers of the night were reserved for Olympic bronze medalist Gracie Gold, competing in her first nationals for three years after dealing with depression and an eating disorder.

Gold, who finished 12th, received a standing ovation after her routine, and the 24-year-old wiped away tears as the crowd rose to their feet.

“I felt very emotional when the crowd stood up, and then they kept standing long after what that performance warranted,” said Gold.

“I felt emotional before I even started because the sound the audience made. It was kind of strange. I’ve had excited cheers, but never the full arena pulling for my existence on the ice.”