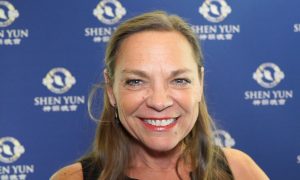 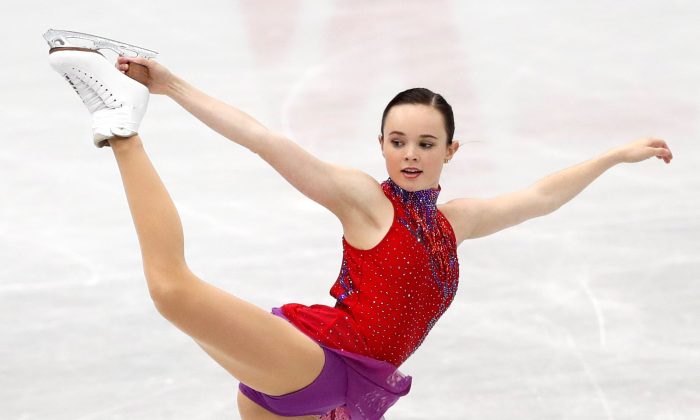 TOKYO/SEOUL—American skater Mariah Bell could meet with Lim Eun-soo later on Friday, March 22 to apologize for making contact with the South Korean during a warm-up at the World Championships and leaving the teenager with a cut leg, the Korea Skating Union (KSU) said.

The International Skating Union has already issued a statement saying they are satisfied that Thursday’s incident, which for some fanned memories of the Tonya Harding-Nancy Kerrigan affair in the 1990s, was unintentional.

Video of the incident on social media showed Lim skating at the edge of the rink when Bell came up quickly behind her, leg outstretched in her routine, and just as quickly passed her by.

Photographs showed 16-year-old Lim wincing and holding her calf and she later performed her routine with a plaster on her leg. She finished fifth, one place ahead of Bell.

A KSU official said on Friday that Bell had expressed her lack of intent to harm and offered an apology, adding that the two skaters could meet sometime today, before or after the free skate part of the competition, for Bell to say sorry in person.

The ISU said the incident was “verbally reported” to the ISU by the Korean team leader but it had received no formal complaint.

“Based on the evidence at hand at this point in time, which includes a video, there is no evidence that Ms. Bell intended any harm to Ms. Lim,” the ISU said in a statement.

The KSU said Lim’s management agency All That Sports on Thursday had informed them they suspected the incident was “intentional” and that Lim intended to file a formal complaint, a message they conveyed to the ISU.

When asked for comment on Bell’s apology on Friday, All That Sports said they were unable to until they had checked with their official on site.

Rink collisions in practice and warm-ups are far from uncommon.

Japan’s Yuzuru Hanyu once performed with a bandage on his face after coming into contact with another skater, while French pairs skater Vanessa James fell after colliding with an Italian competitor during their warm up on Wednesday.

James, who with Morgan Cipres had been favored for gold coming into the worlds, later said the collision had rattled her and suggested it might have contributed to her falling during their short program, an error that kept them off the podium.

American Harding became notorious after her ex-husband was involved in an outright assault on her compatriot and rival Kerrigan just weeks before the 1994 Winter Olympics, an affair fictionalised on screen in the 2017 movie “I, Tonya”.

Memories of that incident perhaps contributed to the social media frenzy surrounding Thursday’s collision and there were calls for calm ahead of Friday’s crucial free skate.

“It would be smart from all of us to let them BOTH focus on their competition and stop harassing them,” said French figure skater Mae-Berenice Meite. “And let the competent authorities do the job they need to do, in their own time.”

By Elaine Lies and Hyonhee Shin