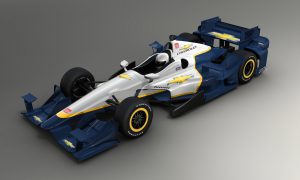 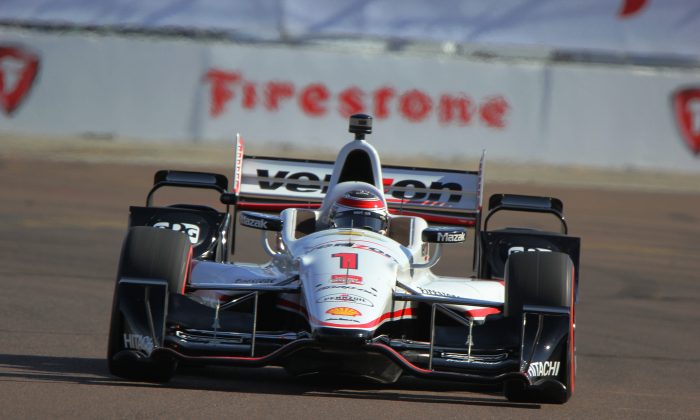 ST. PETERSBURG, Fla.—Will Power led a Penske charge to win his fifth pole in six years at the IndyCar Firestone Grand Prix of St. Petersburg Saturday afternoon. His team mates captured the next three spots on the grid.

Power might have had a better lap on tap. He told IndyCar.com, “I thought we had an extra lap. We were trying to be last car, so we left a little late.” Despite getting caught by the end of the session, Power still beat team mate Simon Pagenaud by three hundredths of a second.

Helio Castroneves and Juan Montoya took the next two spots, followed by Takuma Sato, the quickest Honda-powered car on the grid.

KVSH Racing’s Sebastien Bourdais filled out the Fast Six with his Chevy-powered Dallara.

Tickets are still available at the event of through the Grand Prix of St. Pete website.