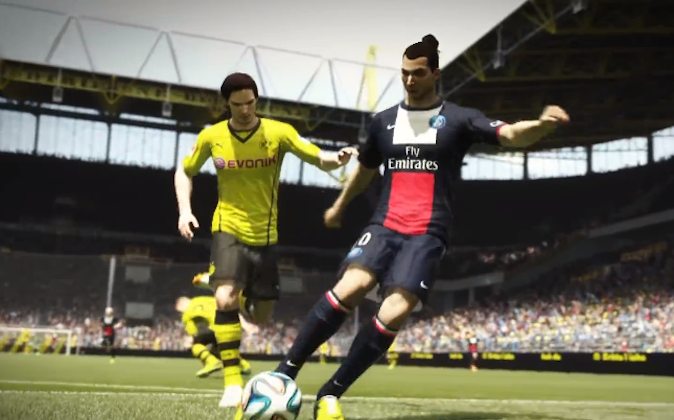 What is known of EA’s upcoming FIFA title?

Earlier in the year, EA announced FIFA 15 for the PlayStation 3, PlayStation4, Xbox 360, Xbox One, and Windows PC.

Argentina and Barcelona star Lionel Messi will feature on the cover of the game.

Other players will join Messi on the cover of the game in different regions.

In the United States and Canada edition, Clint Dempsey will feature; Tim Cahill appears on the Australia edition; Robert Lewandowski on the Polish edition; Xherdan Shaqiri on the Switzerland edition; Javier Hernandez on the Mexico edition; Atsuto Uchida on the Japanese edition; Arda Turan on the Turkish edition; and Gonzalo Higuain on the Italian edition.

EA are really striving for authenticity in FIFA 15, and have taken over 200 head scans of Barclays Premier League stars in order to achieve just that.

All 20 Barclays Premier League stadiums will also feature, unlike the smaller selection in FIFA 14.

“Next Gen” goalkeepers that are “more responsive and fluid when they move and look and think like real-life keepers” will be included in FIFA 15.

Unfortunately this new feature, and some next-gen features, are only available for next-gen consoles and the PC, so the Xbox 360 and PS3 won’t get all the cool new improvements to FIFA 15.

Finally, 15 new Legends players will be added to FUT on the Xbox One and Xbox 360. Check out the full list of Legends on the EA official website.

Check out the minimum and recommended system requirements for PC here.