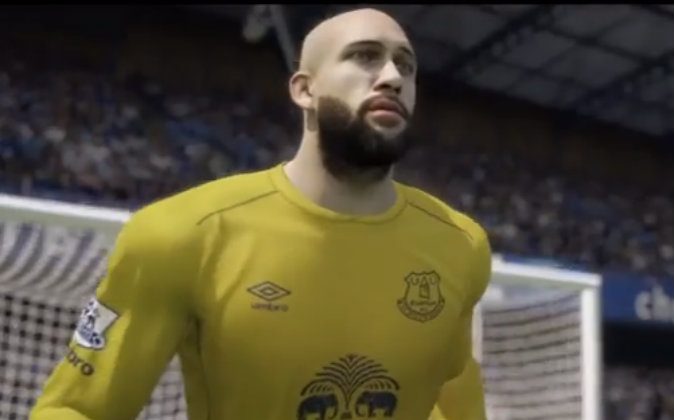 EA explains Next Gen goalkeepers in FIFA 15, and releases the next batch of player ratings.

One of the main features of FIFA 15 are “completely rewritten” goalkeepers. EA added “over 50 new save animations, improved AI and a new, realistic player model” in order to bring them close to their real-world counterparts.

Three major changes to goalkeepers can been seen in goalkeeper reactions, AI, and the new ways to score goals.

Goalkeepers in FIFA 15 are now able to read and response better to gameplay situations, thanks to the new AI.

This means that they will come charging out of their box to clear a loose ball, react to “serving, dipping or turbulent shots,” and even make clutch saves by “reach back or throwing out a leg.”

In previous editions of FIFA, goalkeepers would end up getting a firm grip of the ball if they touch it. In FIFA 15, however, goalies are likely to resort to fingertip saves and blocks instead.

The trade off of having a wide range of ‘keeper reactions is that they are hence more vulnerable to a greater variety of shots. Players will be able to score off awkward bounces, and will even be able to nutmeg goalkeepers that charge off their lines too soon.

EA has is also in the process of releasing the 50 top rated players in FIFA 15 and FIFA Ultimate Team 15.