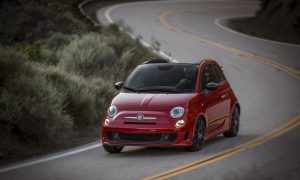 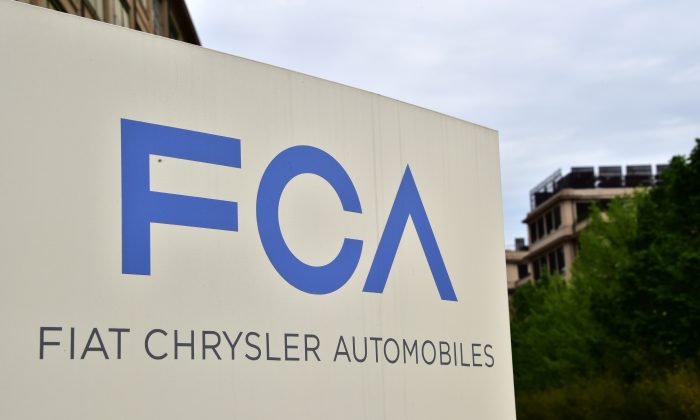 A picture shows the Fiat Chrysler Automobiles (FCA) logo at the entrance of the headquarters, on April 19, 2015 in Turin. (GIUSEPPE CACACE/AFP/Getty Images)
Autos

The Italian-American automaker reported sales of about 196,000, led by the booming Jeep brand with a 33 percent increase. Sales were just over 170,000 a year ago.

It was Fiat Chrysler’s strongest October since 2001, when most automakers offered zero percent financing in the aftermath of the Sept. 11, 2001 terrorist attacks. All major automakers will report U.S. sales figures on Tuesday.

Car buying site TrueCar.com predicted that October sales would rise 11.4 percent to 1.4 million. That would make October the third month this year to see double-digit gains from a year ago, after September and January.

Some of the gains were likely due to increased incentives as automakers tried to clear 2015 models off dealer lots. TrueCar said automakers spent 14.1 percent more than last October on cash-back promotions and other deals. Chevrolet was offering zero-percent financing for up to 72 months on a 2015 Camaro, while Toyota advertised $2,000 cash back on a 2015 Avalon sedan.

October sales also were boosted by five weekends instead of the normal four. Saturday is usually the biggest day of the week for auto dealers.