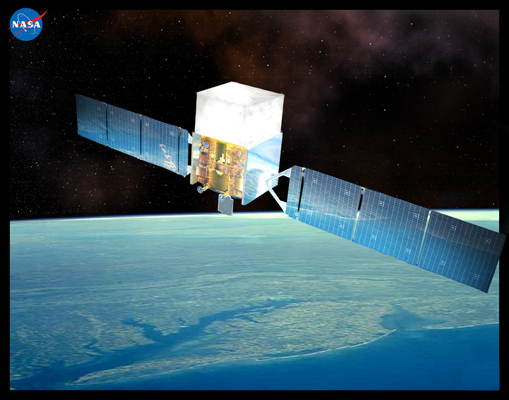 When a star with a mass greater than 25 times that of our sun runs out of fuel, it can no longer sustain its own weight, and collapses into a black hole. During this process, a fraction of the star’s outer layer explodes as a supernova.

As the black hole sucks up matter from the star, it fires out a gas jet at near light-speed through the supernova envelope that generates a GRB.

“Fermi is lucky to measure the highest energy portion of the gamma-ray burst emission, which last for hundreds to thousands of seconds–maybe 20 minutes,” said Péter Mészáros, Eberly Chair Professor of Astronomy and Astrophysics and Physics at Pennsylvania State University, in a press release.

According to Mészáros, Fermi misses about 500 GRBs for every one it detects, because the bursts are highly directional.

“We have been able to rule out the simplest version of theories which combine quantum mechanics with gravity, although others remain to be tested,” Mészáros said.

As they are emitted by ancient stars, GRBs are visible far from the Earth and therefore in the early universe.

“We think we can detect them at the infancy of the universe,” Mészáros concluded.