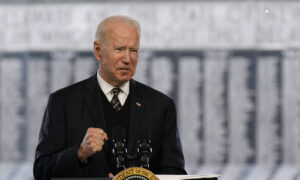 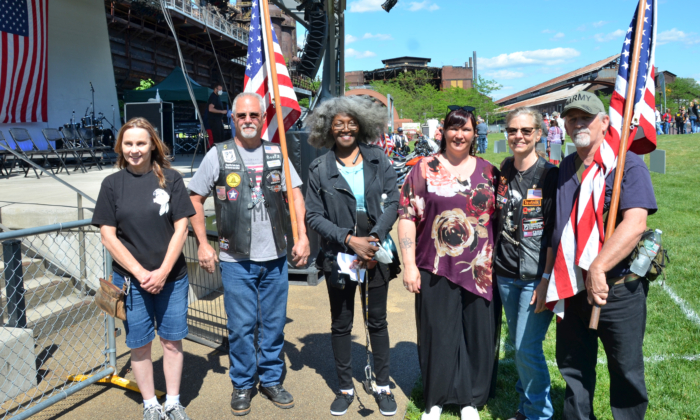 One would never imagine such a successful person ever sinking to drug addiction and near suicide. What made her revive her life and help many veterans who were frustrated in their lives?

In the Army, while deployed to Iraq in the dangerous Sunni Triangle in 2004, Pacanowski was a combat medic and provided medical support for convoys with the Marines, Air Force, and the Army. She also did shifts in the Navy medical hospital. In Germany, she was part of a medical evacuation company.

Looking back on her experience in Iraq, Pacanowski saw many poor children fighting with each other. They didn’t have access to basic resources like housing, food, and shoes. She found it very upsetting.

Pacanowski said she is proud of being there “working in the villages with children, trying to help them.”

After her discharge, Pacanowski experienced the highs and lows of her life, but eventually came out of the gloom and helped other veterans.

Pacanowski said a large number of military personnel do not adapt well to society after discharge and become passive and sunken.

“I was really inspired after [the] military,” Pacanowski said, “but at first I struggled with addiction, near homeless. I was going to be another statistic of suicide very likely, or drug overdose.”

But she started to meet with and write with her fellow veterans. Soon, she realized that story can help in reconnecting with civilians. “I wanted to be part of that,” she said, “so I facilitated [a] writing workshop, performance, so veterans and civilians can have deep conversation, difficult conversation about what happens when they were in service. Lots of people experienced trauma, men and women. That’s something [that] needs discussion.”

“I was inspired to start my own organization here at Leigh Valley so women have a space to speak their stories as well … As much as we love our brothers, we really need a space as our own,” said Pacanowski.

Later, she opened her programs to all veterans. Women, men, and family members have their own groups. Pacanowski said: “Family members are often forgotten. They are struggling too.”

Pacanowski told The Epoch Times that her organization teaches self-caring. People find their groups to be empowered creative spaces for taking care of themselves before taking care of others, because “filling yourself is important … Take care of yourself so you can continue to give.”

The most thing Pacanowski is proud of for veterans is their “strength, ability, and courage” to speak their stories, to say what happened to them “so they can empower themselves and move forward, drive their daily lives.”

“That’s what I want from my veterans. I want them to thrive, not survive,” said Pacanowski.