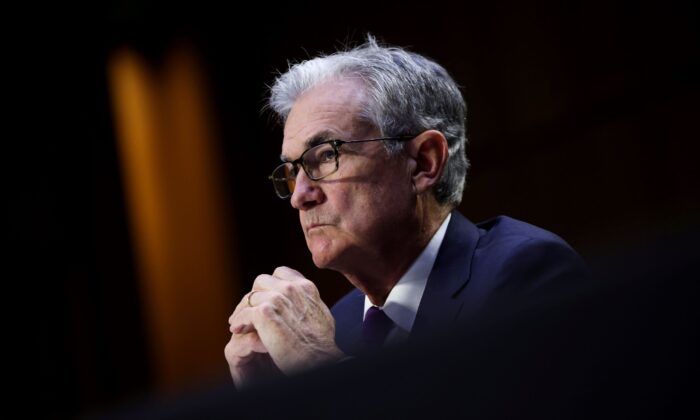 Speaking to members of the Senate Banking Committee a day after two regional Fed presidents being scrutinized for their investment trades announced their retirements, Powell defended the central bank and vowed to improve policies where needed.

“This is a blow to the image of the central bank,” Sen. Raphael Warnock (D-Ga.) said about the trading controversy. He asked Powell about what steps he is taking to protect the “impartiality” of the Fed.

This followed some criticisms shared at the start of the hearing, when Sen. Sherrod Brown (D-Ohio), the head of the Senate Banking Committee, said he plans to introduce legislation that would ban Fed officials from owning individual stocks.

Powell, who earlier this month ordered a review of the Fed’s ethics rules, added that the central bank is also examining the trades done by regional Fed presidents to make sure they were legal and in compliance with current ethics guidelines.

“Even if it appears to be the case that these trades were in compliance with existing rules, that just tells you the problem is the rules and the practices and the disclosure needs to be improved,” Powell said in response to a question. “We will rise to this moment and address this.”

The Fed chief, whose term expires in February, also fielded harsh words from Sen. Elizabeth Warren (D-Mass.), who called him a “dangerous man” to head the Fed and said she would vote against his reappointment.